Contrary to rumours that circulated last night, Harry Styles and his friend Jeff Azoff didn't have a joint birthday celebration at The Nice Guy. Instead, Harry was spotted in his Saint Laurent ensemble arriving alone at The Troubadour in West Hollywood for Jeff's 30th birthday celebration. 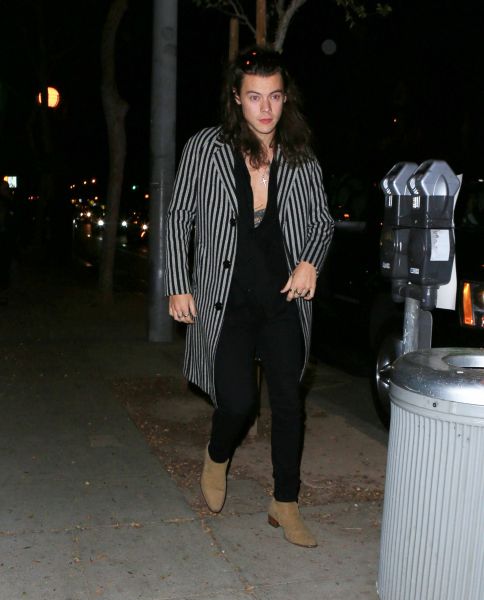 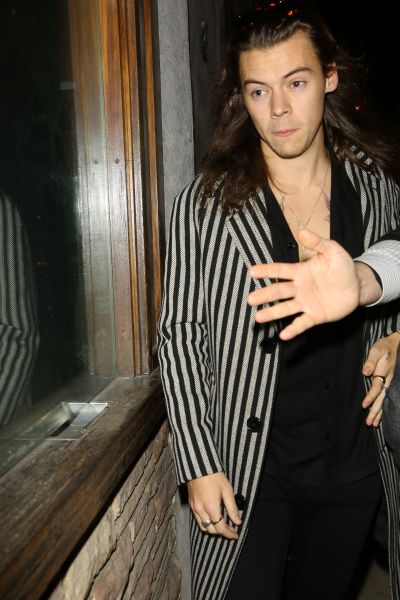 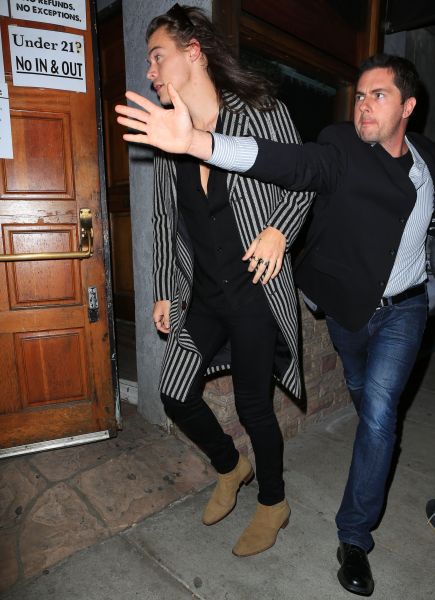 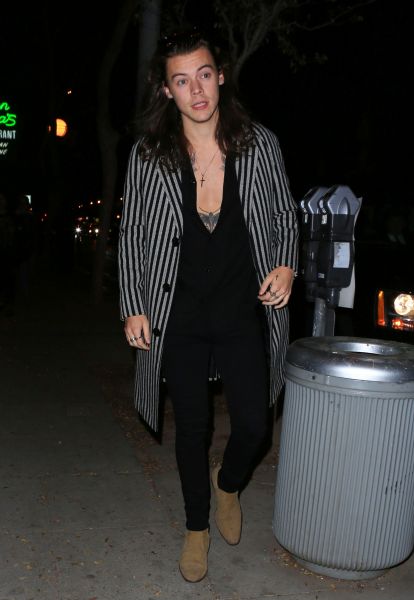 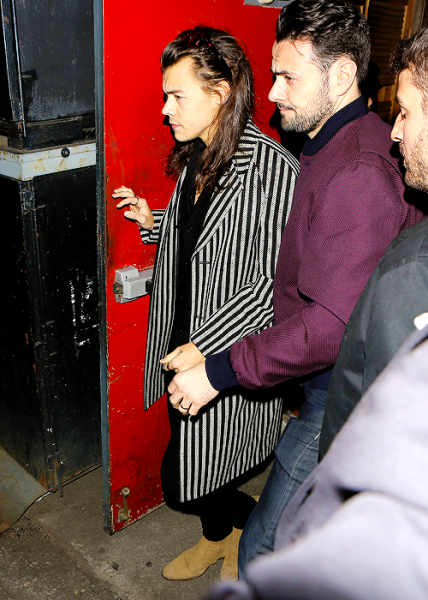 Harry led the roasting of his good pal, with some of his jokes and a 10 second video clip circulating online.


Harry roasting Jeff at his party! (Via: @idiot1dupdates_) -C pic.twitter.com/6uEIA3JeEt

The jokes that Harry made during his roast at Jeff's bday party (via @1Dliveupdates) pic.twitter.com/2HNkdqciqn


St. Barts humping partner Kendall Jenner also attended the party with her mom Kris but there are no reports of Hendall being together once inside. Mom and daughter also allegedly left early.

Harry was last spotted leaving the party with his parents.