- Louis and Briana have agreed on a name for their baby boy:
[NOT LARRY]SYDNEY RAIN
- Unclear if baby will take Louis' or Briana's surname
- Briana's family are reportedly demanding over $50,000 a month until the child turns 18.
- A source close to Louis' lawyer said that there'll be little manoeuvring on final figures but negotiations are cordial and should be finished soon.
- It is also being reported that family of Briana is disappointed in Louis bec. his promise to buy Briana a home didn't materialise. Louis allegedly rented a property for Briana and filled it with Ikea cheap furniture.
- Briana's allowance during her pregnancy was only $1,500 but they believe she deserves more because of the media scrutiny.
- Louis will allegedly make everything right in a legal settlement.

Do you approve of the name, ONTD? 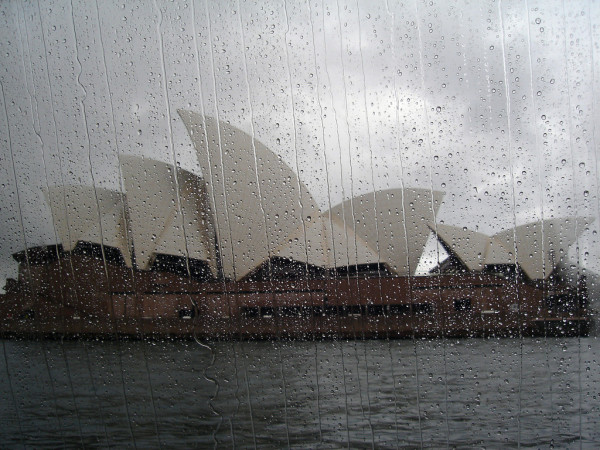