Stylist Had Sleepover at Harry's House

-  Pandora Lennard, a  27 year old U.K. stylist and modeling agent, was pictured outside Harry's North London house lunch time last Sunday after being spotted going inside late Saturday night.
- The romp comes after Harry was last seen getting in on with Kendall Jenner in St. Barts end of December.
- When directly asked if she had a fling with Harry, Pandora was quoted as saying: "I have absolutely no comment to make."
-  Four days after the hook-up, Harry left for L.A.
- A rep for Harry declined to comment on Harry's private life.

Here's the picture of Pandora waiting for a cab outside Harry's house by banned source.

A quick look at Pandora's official site reveals these photos: 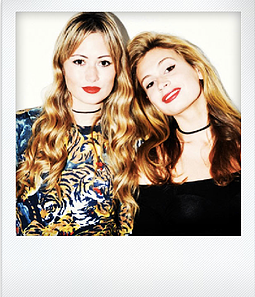 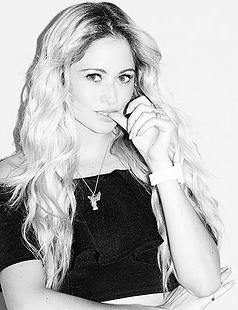 Incidentally, it is rumoured that Harry & Jeff's joint birthday celebration will go down tonight at The Nice Guy with the hotspot announcing on Twitter that it's closing for a private party. Kendall Jenner who just got back from Paris is reportedly attending.