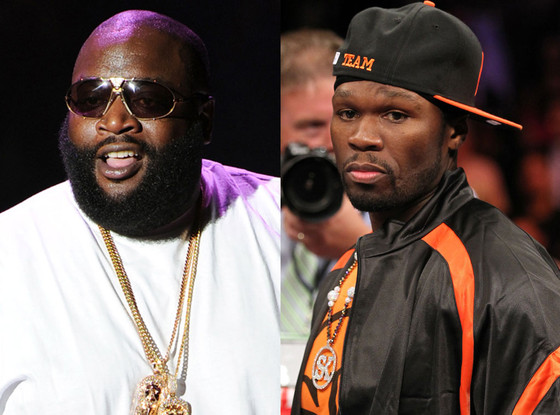 In a new interview with Rolling Stone, Rick Ross discusses his house arrest last summer, his latest album, Black Market, shares no love for Donald Trump, and praises both Adele and DJ Khaled. While the full article at the source touches on several other things in his life, the true gem of the interview was his answer in regard to his feud with 50 Cent (highlighted perfectly by Ziwe Fumudoh below).

Rick Ross is the shadiest, most savage human being for this pic.twitter.com/naEL2DzA74