"Star Wars": The first reactions hit for "The Force Awakens" 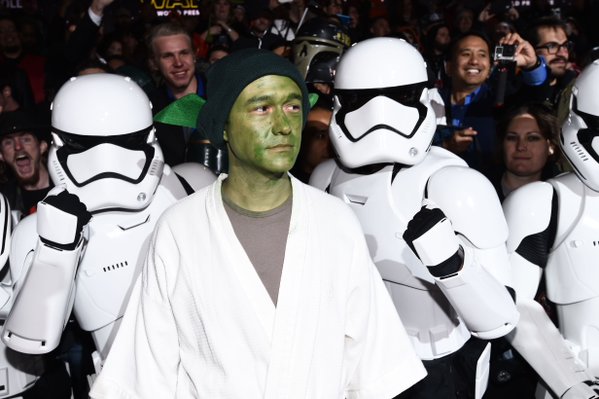 And without spoiling it, I can say that #StarWarsForceAwakens has the BEST final shot of any Star Wars film. Wow.

Holy crap, that Star Wars #TheForceAwakens is so good in the best old-school way! #StarWarsPremiere

Not going to say much till I see it again but rest assured THE FORCE AWAKENS is the best STAR WARS since 1983...maybe 1980.

Among its many wonderful qualities, STAR WARS: THE FORCE AWAKENS passes the Bechdel test.