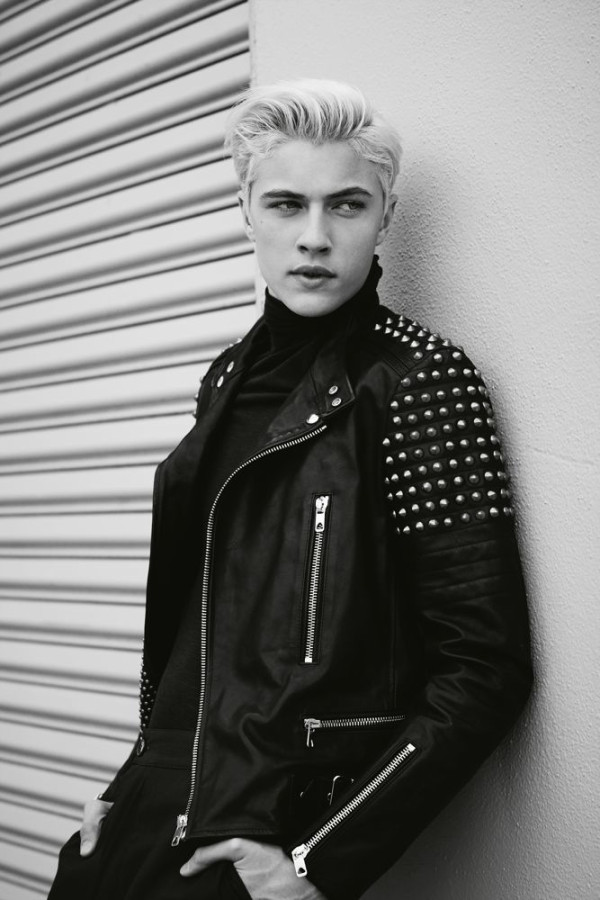 him and all his sisters "Pyper America, Daisy Clementine, and Starlie Cheyenne" have weird names because their parents wanted names that stood out because of their common last name
pype rand daisy are also models like him
he talks about his crazy fan girls and how he's had his shirt ripped by fans multiple times
he's going into acting now and his film debut is set for next year (bcoop's impact!!)
he's also in a band with all of his sisters and he plays the drums. they have an ep coming out next year and he names Lana del Rey as one of their influences 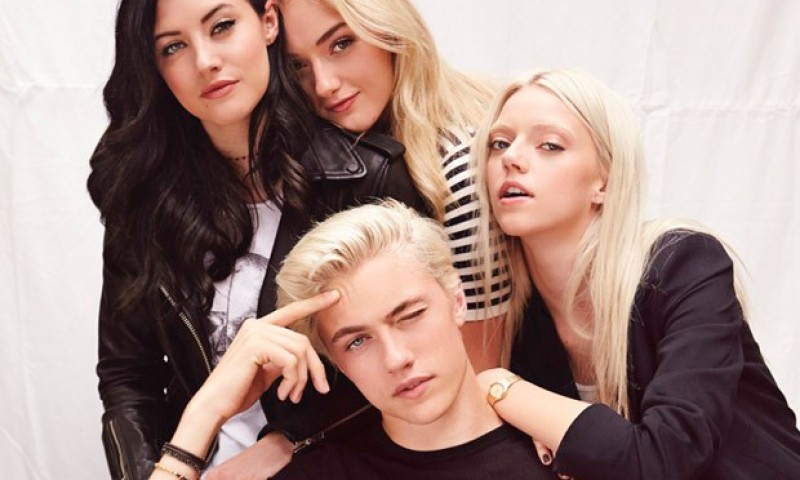 lucky and his older sisters