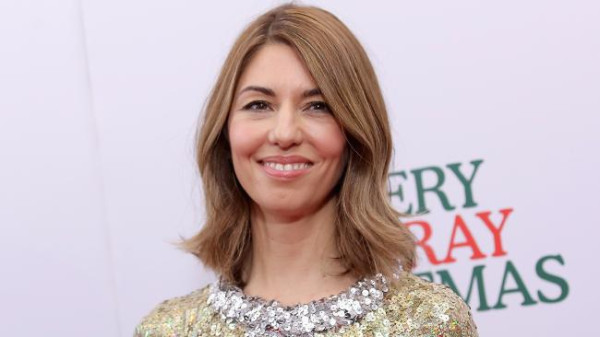 In an interview to promote 'A Very Murray Christmas', Sofia Coppola, the only product of nepotism I will stand for, gets candid about family, growing up in this industry, sexism, and what's next for her (including working with Kirsten Dunst again!!!). Highlights of the interview below.

Did you benefit from nepotism, ONTD? What did you think of 'A Very Murray Christmas'? Are you here for a Sofia/Kiki combo once again? TYFYA!