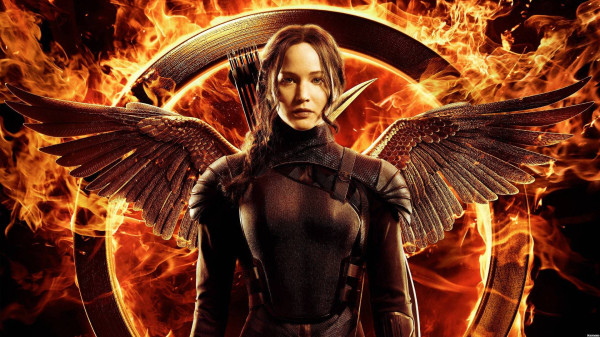 Lionsgate says that they may develop Hunger Game prequels.

“If we went backwards there obviously would be arenas,” He says that he thinks the fan missed the arenas since the third and fourth movie didn't have them.

No other spinoffs have been announced yet.

source: 1
ONTD, what do you want to see from this franchise?