Back in May, Balmain announced their collaboration with H&M. Vogue & GQ have released the mens and womens lookbooks for the collection, which launches November 5th. Entire collection @ sources - GQ, and Vogue. 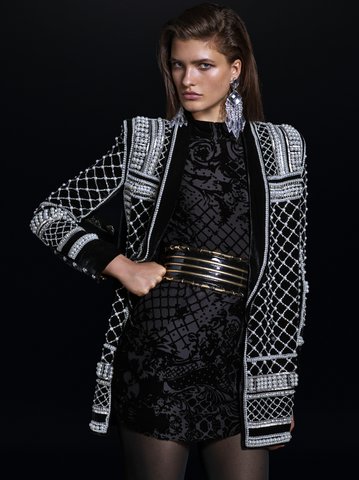 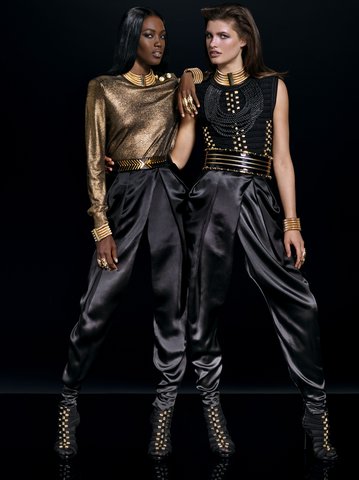 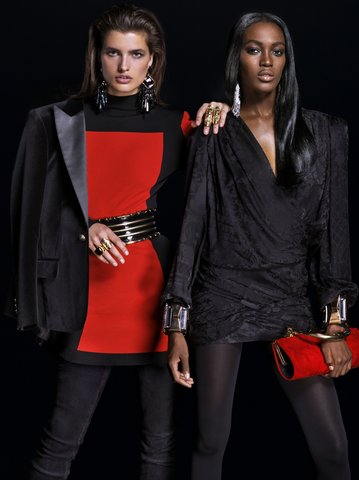 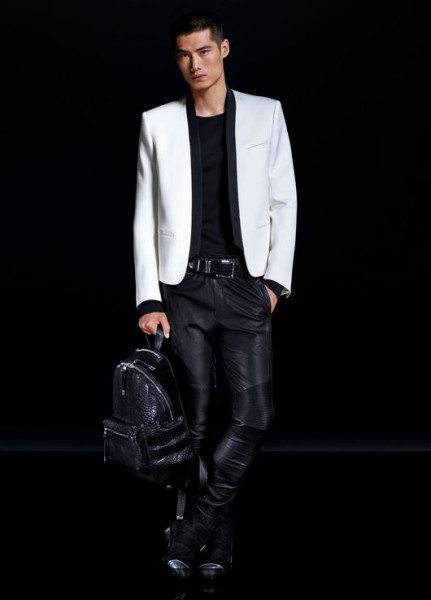 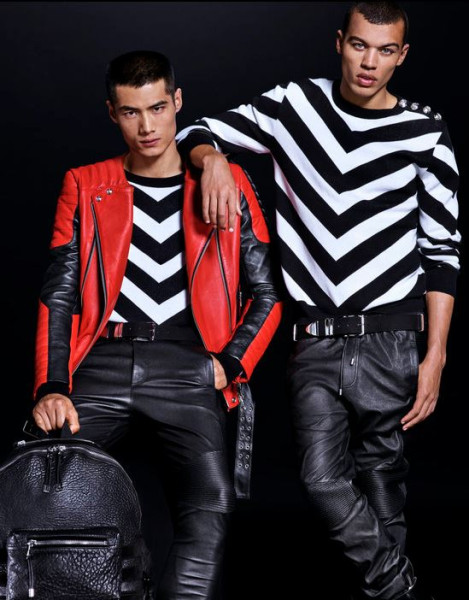 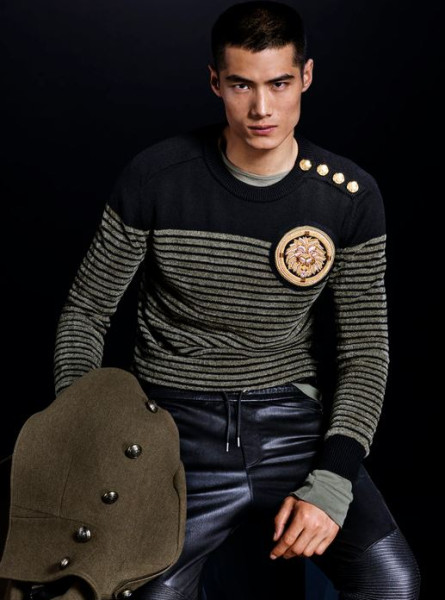 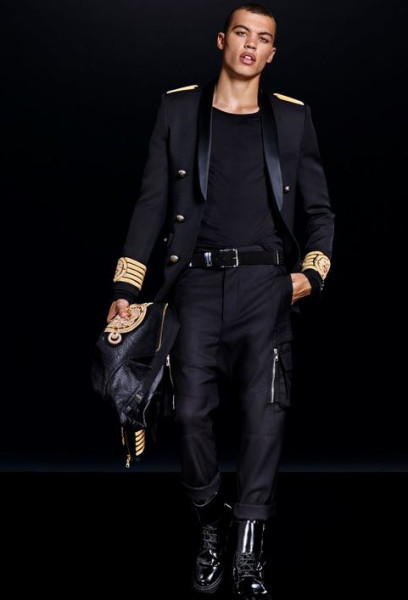