-Interview for the November issue of Marie Claire
-Blames producers, says the songs came back not as what she wanted. She's more hands on with this one
-The sound was designed for her Glee audience (aren't they still her audience?)
-Says it's like the first child that you sort of wing it with and hope you don't fuck up, the new one will be like the 2nd kid when you know what you are doing.
- Said her album will be the best fuckin thing you'll hear in 2016 and it will outsell Taylor Swift's 1989 in 2 weeks.
-Lots of Lea-isms about self confidence and all that
- Called her butt a "show stopper" 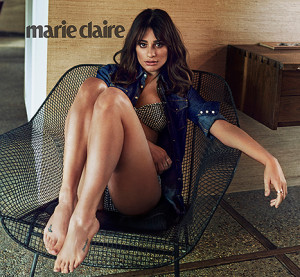 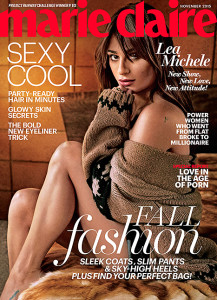 Are you ready for a Lea Michele album ONTD?Do you think her butt is a show stopper? Are any of your body parts showstoppers?