No, there’s no feud between Julianna Margulies and Archie Panjabi in real life: http://t.co/rcxjFptrxT pic.twitter.com/mHovk1AELp

"Right, I've heard about [the feud]. Who says that? It's totally gossip," Satangulies said. "I heard that question had been asked to Robert King. There's no story there, sorry. … I actually had heard [that rumor] and I feel that it has been talked about and answered. I feel people just like to have gossip or make something into something that isn't there. There's no animosity on my part. It's a shame, because I wonder if it was two men, when one finds out that he fucked his best friend's wife, if it would get that same attention, you know what I mean?"

"It was shot the way Robert wanted to shoot it, and the story line, too. You also have to remember, there’s difficulty. … [Panjabi] was also doing another show, called The Fall. I went along with whatever Robert asked me to do and I did it happily."

http://t.co/7Ci8jY9lSf. @TheFallTV was not even in production at that time and I was in New York ready to film the scene! 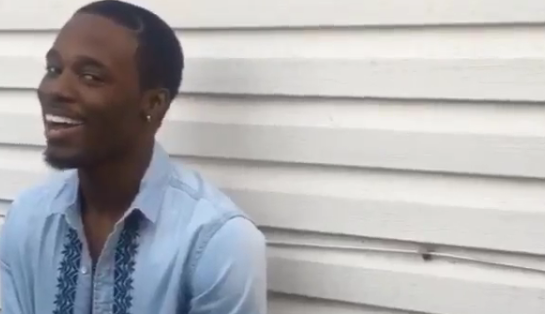