So Marvel is making a show called Damage Control for ABC. 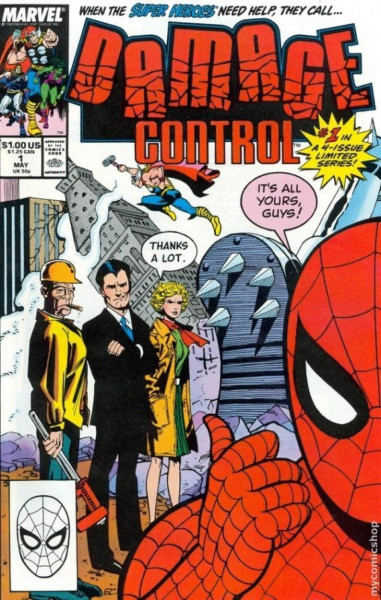 I know nothing about the background comic but apparently it's funny and it's about a background cleanup service post-battles. Already sounds better than Agents of Unappeal or the Mockingbird/Lance show. I hope they show flashbacks to previous cleanups and they find all the blooper scenes from the MCU and wherever they dumped Natasha's personality during AoU. Oop.