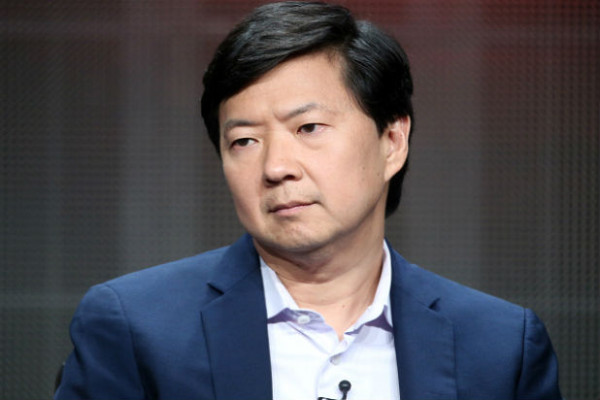 “Jeong’s funniest and most famous roles are famous and funny because they take the most vulgar Orientalist stereotypes to unexpected and uncomfortable extremes…or because they play with an arch knowingness about racial stereotypes. If he’s able to dominate scenes alongside actors like Zach Galifianakis–one of the most formidable buffoons in the business–then it’s in large part because of this racial vocabulary.”


Ken Jeong replied to Christian Fan on his twitter:

invited @sea_fan to set for a day of discussion and he proceeded to call me a blackface yellowface buffoon. I call him a cowardly blogger.

.@sea_fan we treated you & daughter with kindness and respect when you came to our shoot night. We are above board people. And you are not.

Christian Fan later issued a statement: I think Ken’s taken me out of context, and I didn’t mean to insult him. But I do understand why he’s angry. He has appeared in blackface on ‘Community,’ and ‘yellowface’ was meant to highlight how his over-the-top performance of Asian stereotypes actually critiques them. The point I was trying to make was that his buffoonish performance of blackface and yellowface ends up making fun of and sending up those stereotypes.

I saw on Ken Jeong's twitter than Christian told him to DM him...