And Then There Were None Keeps Filming

Their twitter says they've "begun" filming but they've actually been shooting for the past two months. This mini series based off of one of Agatha Christie's best selling works is a partnership between BBC One and Lifetime. 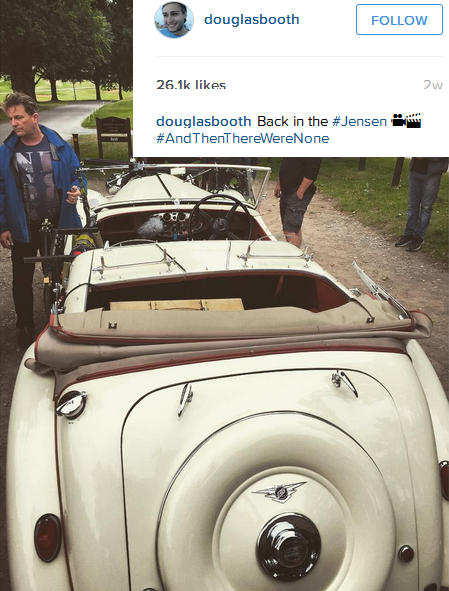 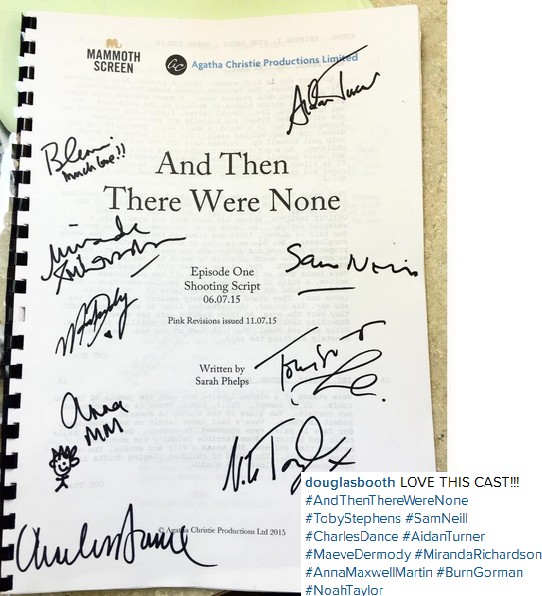 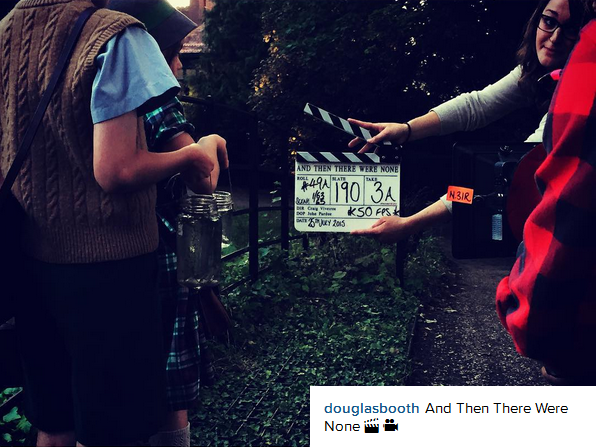 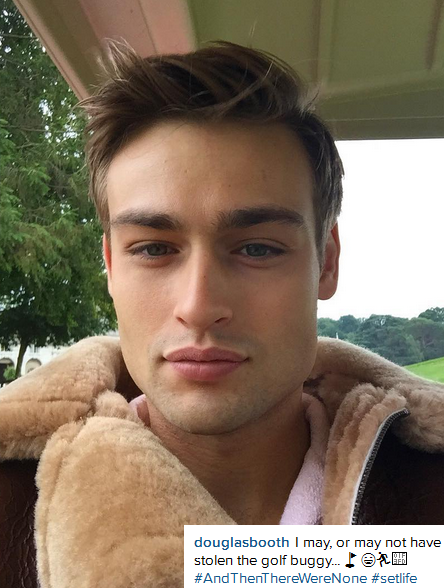