A Nasty 'ANTM' Brawl All Started Because Of ... Fake Crying? 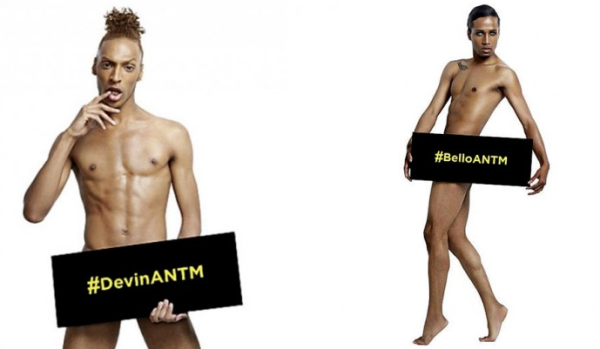 - Last night's episode of ''America's Next Top Model'' was filled with plenty of drama as a fight erupted between two contestants; Devin and Bello; and it all started because Devin started crying during a photoshoot.

- The real drama started later that night when Bello accused Devin was fake crying during the photoshoot.

"Who the hell do you think you are?" said Bello, "You talk [bleep] about everybody in this [bleep] house. How dare you!" "You don't know my story, bitch! Get the [bleep] out of my face!" said Devin. "Looking like a drag queen from the 1980s [bleep]."

- After the fight, Devin maintained his crocodile tears were real. It's no surprise Bello lashed out at Devin since the two hated each other from the beginning.
Video @ SOURCE