New demo for Titanic: Honor and Glory lets you explore the famous ship


Are you ready to go back to Titanic? Four Funnels Entertainment is the team behind Titanic: Honor and Glory, an in-development PC game that seeks to recreate the famous ship as authentically as possible. The project has been in the works for many years and the team has finally released an early free walkthrough demo, allowing players to explore a small section of the ship.

The demo can be downloaded here, at the official Titanic: Honor and Glory website.
This is an early demo that allows players to explore a few areas of the ship, including a section of the Grand Staircase, the First Class Reception Room, the Turkish Bath, and the Third Class Dining Room. The demo is currently for PC users only, but a Mac demo is in the works. The recommend specs for the best play can be found at the download link, and the graphics settings can be lowered in the demo settings.
Demo Walkthrough 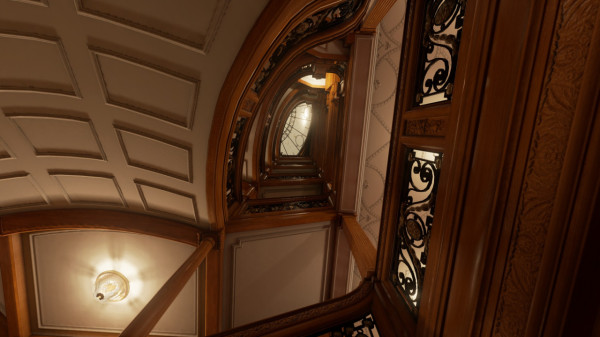 View: Looking up from the bottom of the grand staircase (source) 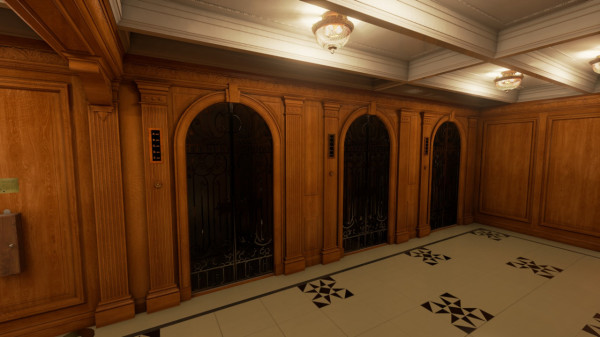 View: Elevators ('out of service' for the demo) (source) 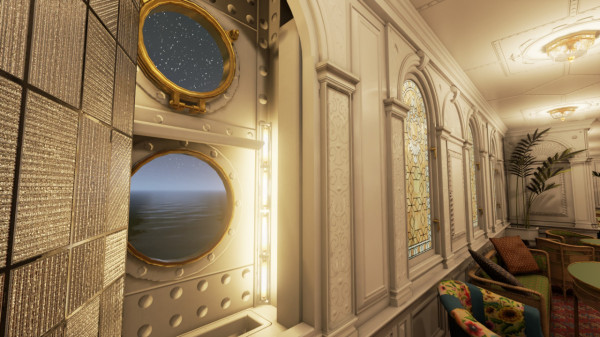 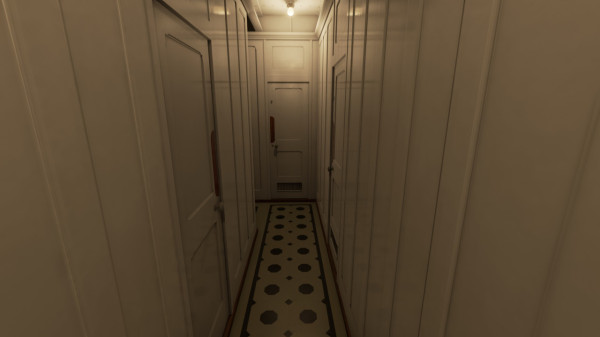 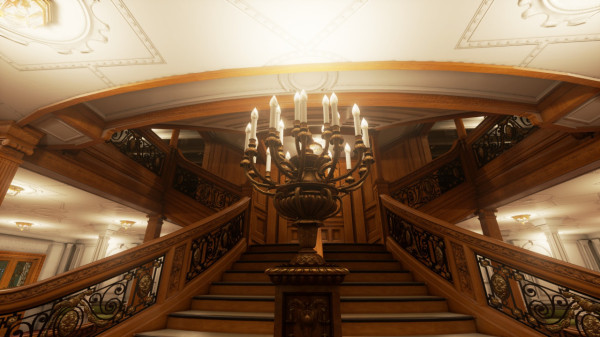 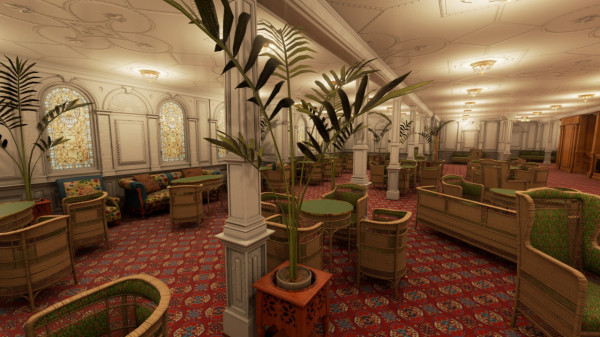 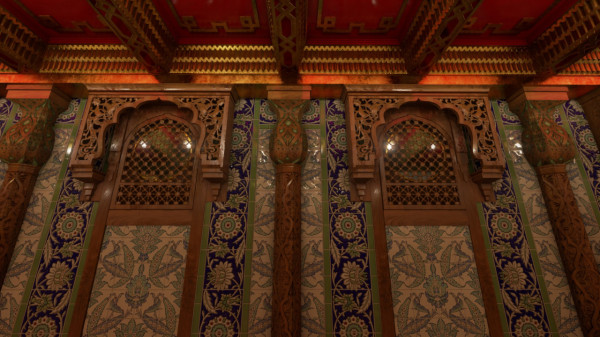 View: Detail from the Turkish Baths (source)
More info about the project:

[source: information from the official website, write-up is my own]