Keanu Reeves reflects on his Hollywood career, promotes John Wick in the UK 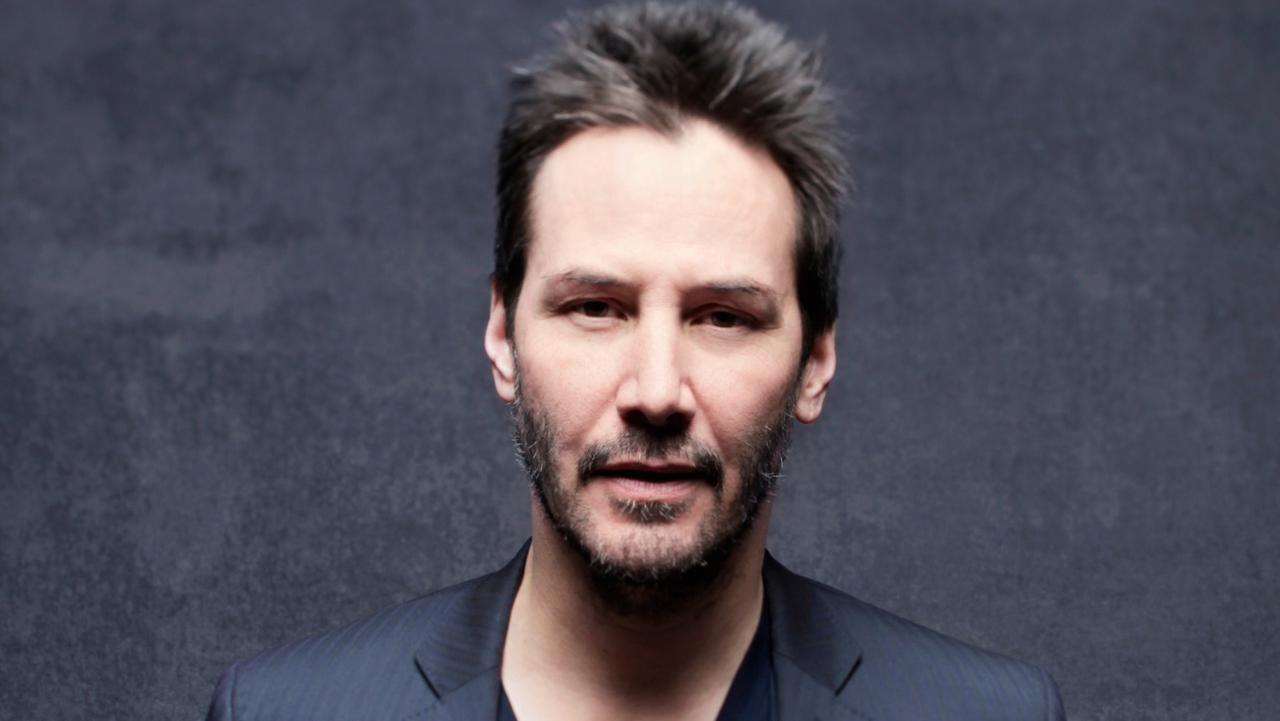 “For me, it was John’s grief that made it personal,” says Reeves. “It was strong enough to make him want to unearth his past. I thought of it not as revenge but as reclaiming.”