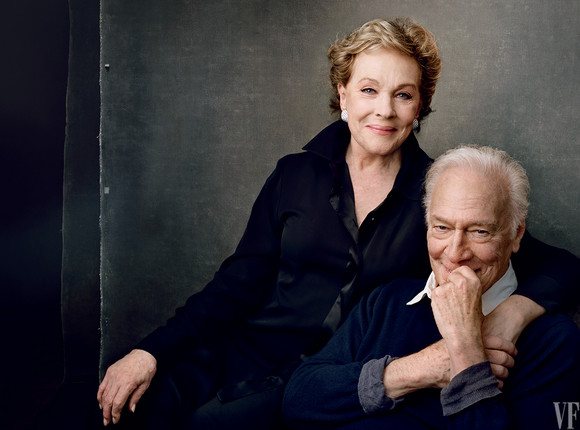 "I thought Lady Gaga sang absolutely wonderfully. She knows how to do two styles. She knows the old way and and she knows the new way and she was so faithful to the style of the story and the song. Julie looked terrific. I was thrilled it was a tribute to her and so it should be."

Julie Andrews and Christopher Plummer look back at The Sound of Music, 50 years later http://t.co/qZhSuzAQ3H pic.twitter.com/eMAYgWC3jo