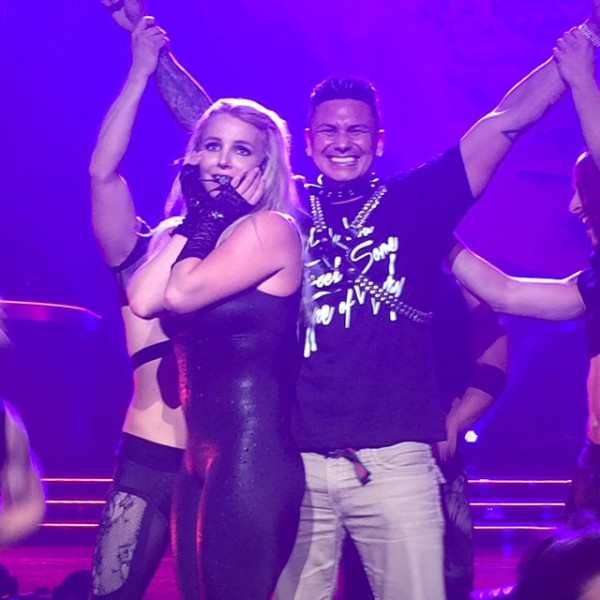 Britney brought former cast-mate of MTV's Jersey Shore and current DJ , Pauly D on stage of her Piece of Me show during the sexy Freakshow segment.

He even posted about the encounter on his twitter!

Britters also added a new costume to her show. 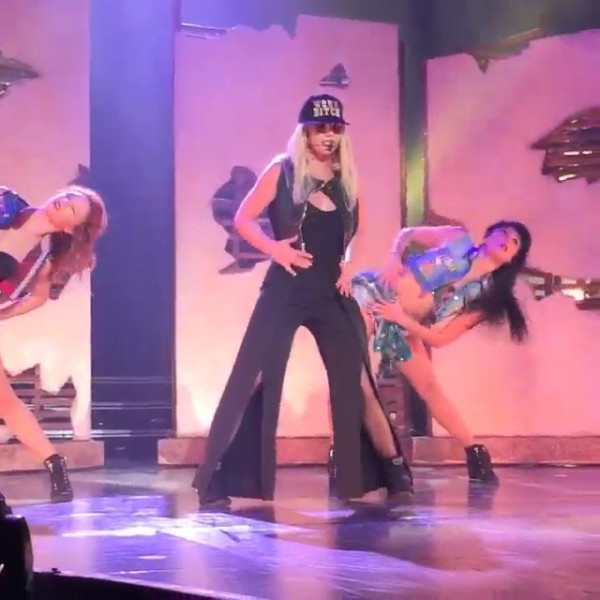 Thank you for your time ONTD!


Have you ever been brought on stage ONTD?