Drake had social media buzzing when he posted a picture of Madonna on his Instagram. She replied "Where too?". Then Drake posted another Madge picture captioned What if I pick you up from your house? We should get out. and Madonna replied "I'm good with that!" She also tagged him in one of her pictures.

What's going on with Drake and Madonna? 🙈 pic.twitter.com/MUPGZaT3WU

Reports are saying that @Drake & @Nas will be performing together in #NYC next week: http://t.co/UkcvrX8V5O pic.twitter.com/9KaL0cehXz

A Sprite email leaked offering tickets to bloggers for a private concert in Irving Plaza in exchange for event coverage.

Bad news for acclaimed Raptors' mascot, Drake. He might be helping them lose. #DrakeOrNoDrake http://t.co/O4BFdb1V0w pic.twitter.com/Dr8a0qXXb5

Raptors are 3% less likely to win when Drake is sitting courtside. Here he is watching them lose yesterday. 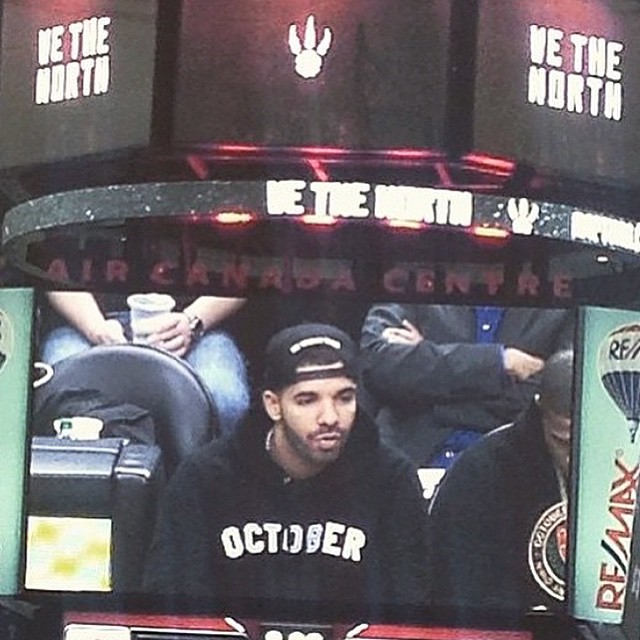 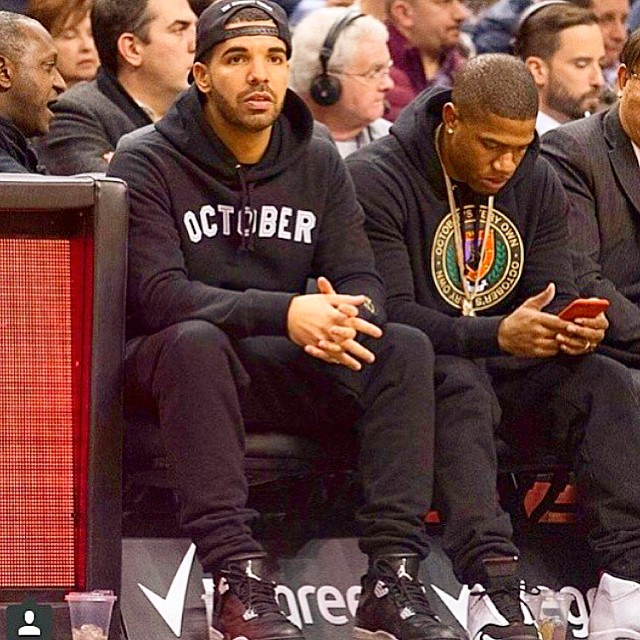 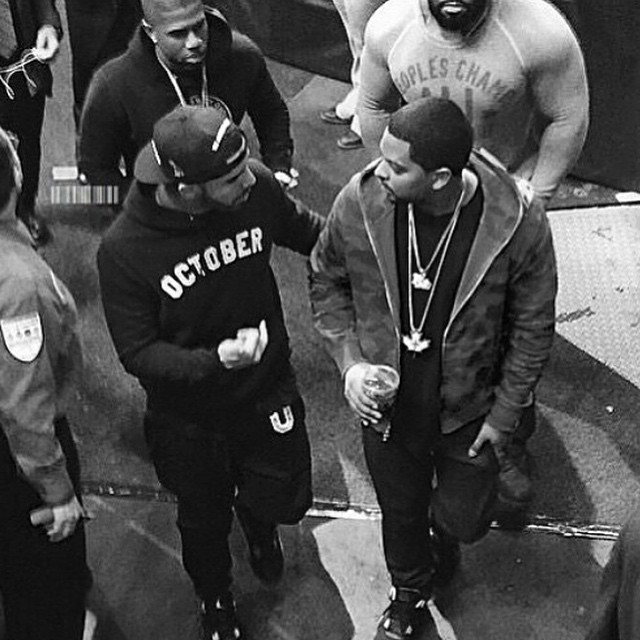 Nobody asked for this musical romantic collaboration. What is he thinking?