Should @BritneySpears have more Grammy Awards? We look back at her various nominations: http://t.co/BtZqRVvkBU pic.twitter.com/dcAXNfQ0hW

Billboard, the former respected music publication currently run by professional stans, pondered whether Britney Jean Spears should have more than 1 Grammy in ha possession, which she rightfully earned for Toxic back in 2005. The obvious answer of course is:

Here are her nominations over the years:

In not-so related news, here is the Vegas chanteuse herself out for lunch with the man who inspired me to order cheese grits the first time I saw them in a restaurant menu, Jamie Spears! Notice Britney flaunting her toned figure and her new iPhone 6+ btw (hire me DM). 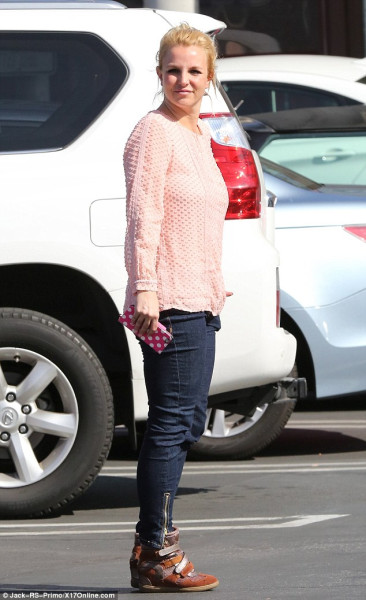 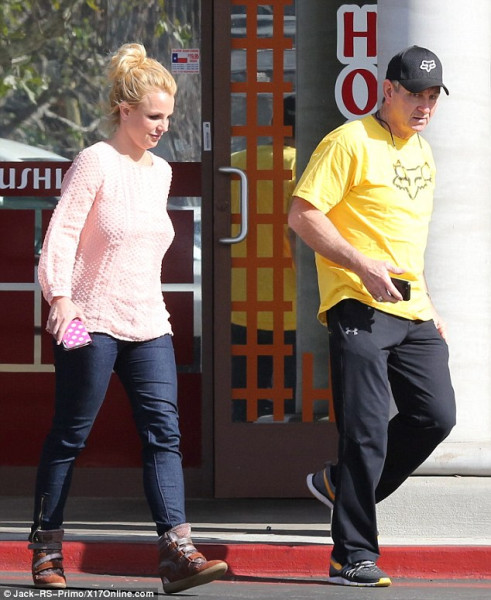 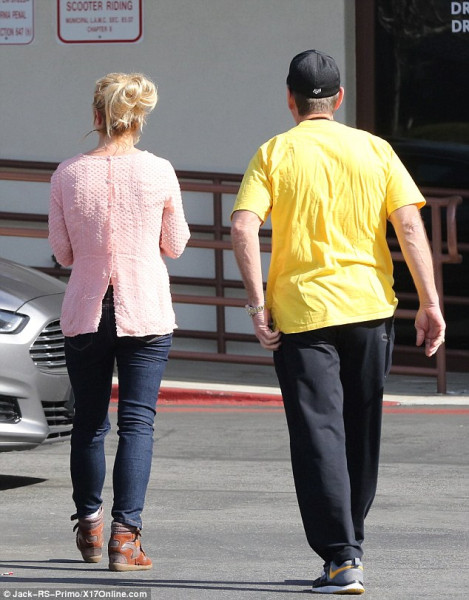