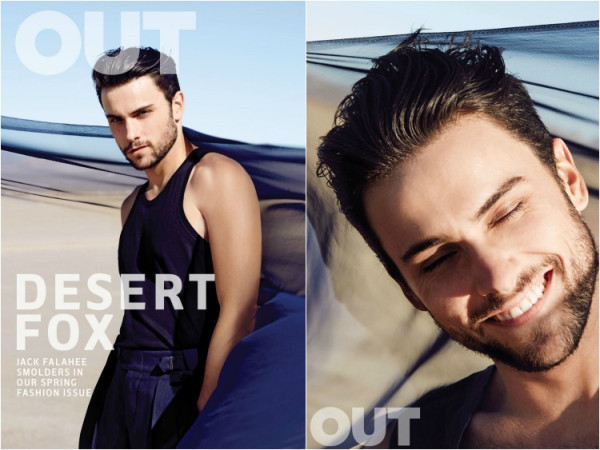 Since appearing in the fall pilot of ABC's runaway hit How to Get Away With Murder, newcomer Jack Falahee hasn't shied away from embracing his role as a new sex symbol for playing the gay character Connor. Jack talks to Out Magazine about playing Connor and why his real life sexual orientation doesn't matter.

On being the poster boy for gay sex on network TV:
“I’m glad that it is a big deal — it’s a huge deal — but you don’t think about that when you go to work. On Monday, I have to go and do a bunch of scenes, and I’m thinking about my actions and my goals and objectives – not I’m going to go make a difference.”

( pics and interview under the cutCollapse )