Jack Falahee Says Questions About His Sexuality Are ‘Reductive’

On his own sexuality:
“I don’t think answering who I’m sleeping with accomplishes anything other than quenching the thirst of curiosity. And moreover, it seems reductive. It’s been really interesting to be in the middle of the industry’s fascination with the individual, because I never thought about that growing up or when I was at acting school. No matter how I answer, someone will say, ‘No, that’s not true.’ We still live in this hetero-normative, patriarchal society that is intent on placing everything within these binaries. I really hope that — if not in my lifetime, my children’s lifetime — this won’t be a question, that we won’t need this.”

On being the poster boy for gay sex on network TV:
“I’m glad that it is a big deal — it’s a huge deal — but you don’t think about that when you go to work. On Monday, I have to go and do a bunch of scenes, and I’m thinking about my actions and my goals and objectives – not I’m going to go make a difference.”
On using his newfound fame to help promote awareness:
“I’ve lost friend to suicide, a few of whom were closeted and didn’t have anywhere to turn It pains my heart. Look at this young women Leelah Alcorn. She didn’t think she could be who she wanted to be — who she was — and it’s fucking awful. Now that I’m in a position where people are curious about what I have to say about things, I would like to help.”
On what his success means to him:

“There are stakes now. I’m finally, eight or nine months after having shot the pilot, sort of getting used to the idea. I’m innately more critical, because I know some 10 million people are watching my work every Thursday. This time last year, I was getting my game face on. I’d moved out here six month before to do the rounds and meet everyone with the hope that I’d stand a fighting chance. I’ve spent hundreds of hours auditioning.”

On people getting his TV character confused with his real life personality:

“I am not Connor, and Connor is not me,” he says. “I un- derstand that people want to feel some sort of connection with me, but I would encourage them to feel that through the work.” 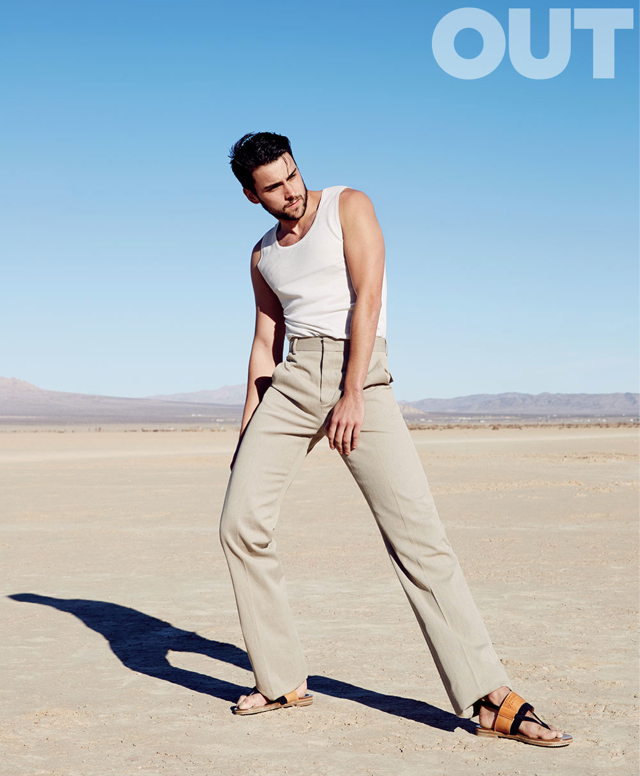 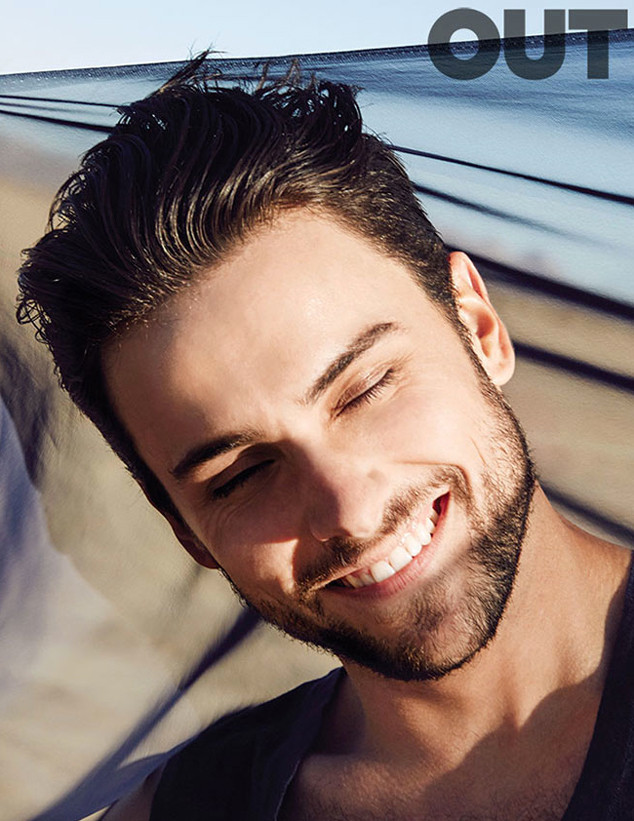 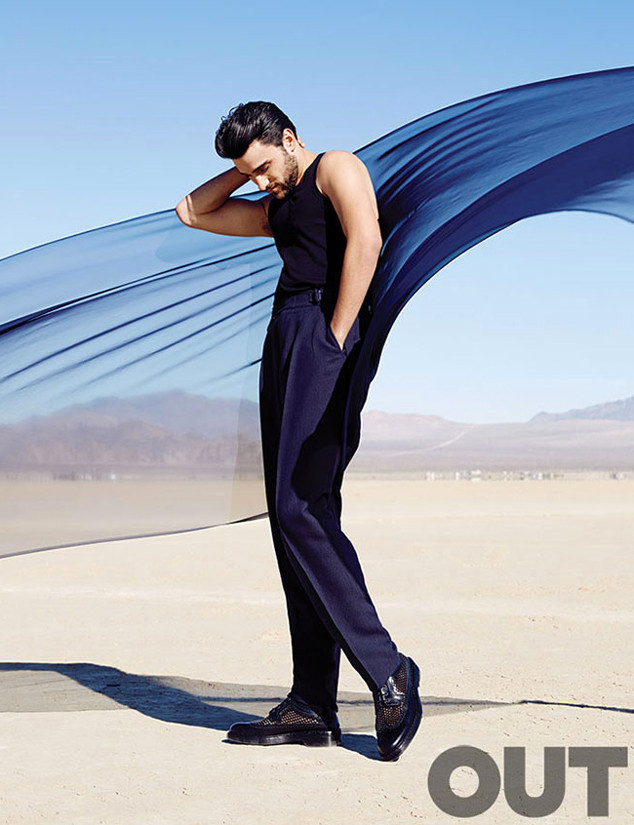 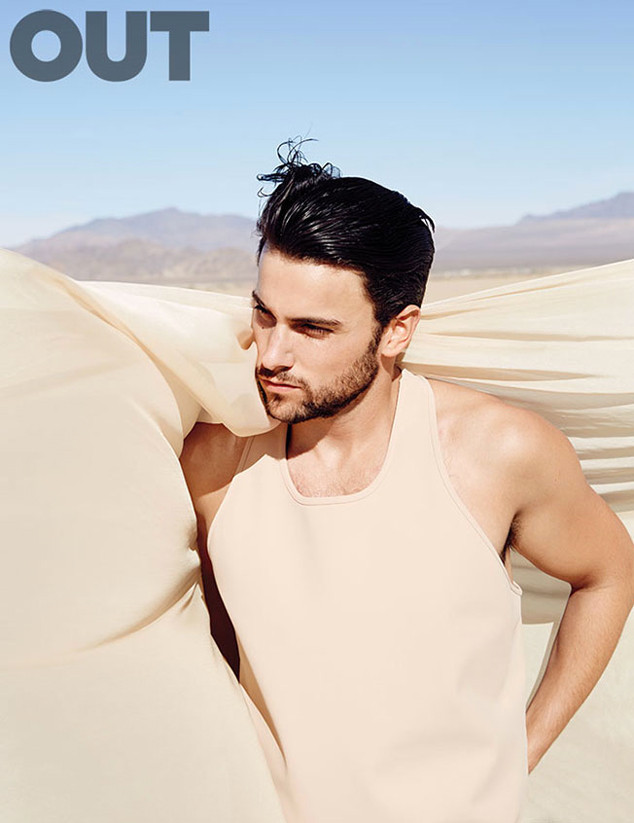 Source 2
Tags: actor / actress, how to get away with murder (abc), magazine covers and articles
Subscribe