Selena Marie Gomez is back in the studio, now with Zedd; they look cute and I hope they date, tbh. 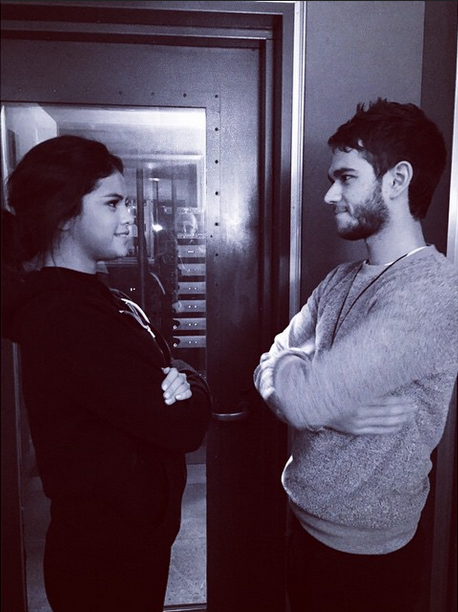 Last year, Selena Gomez signed with Interscop Records, which is why she has been back in the studio working on her new album since last month. On December 5, she posted the picture above, where we can see her with the Russian-German music producer and DJ Anton Zaslavski, better known as Zedd, starting rumors of a possible collaboration with him for either of their albums.

The last couple of days, both have resorted to Instagram to post pictures of them at the studio, and out of it, starting the collaboration rumors once again. Hopefully, he will help produce her new album so it's full of bops. 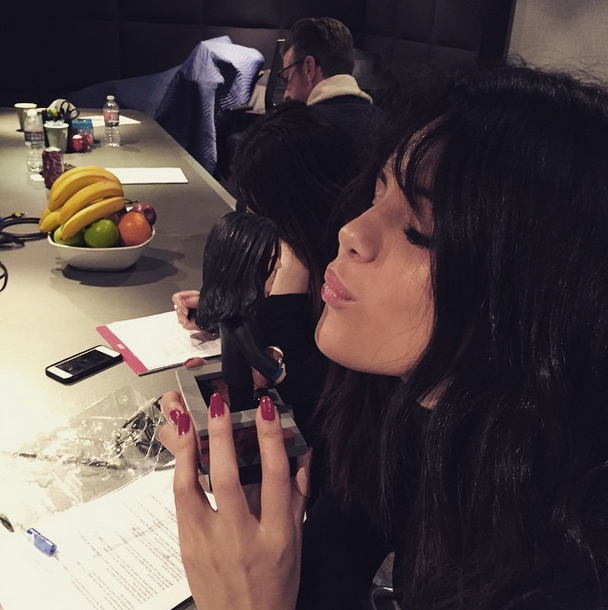 zedd: @selenagomez likes Johnny from "The Room"... a lot! 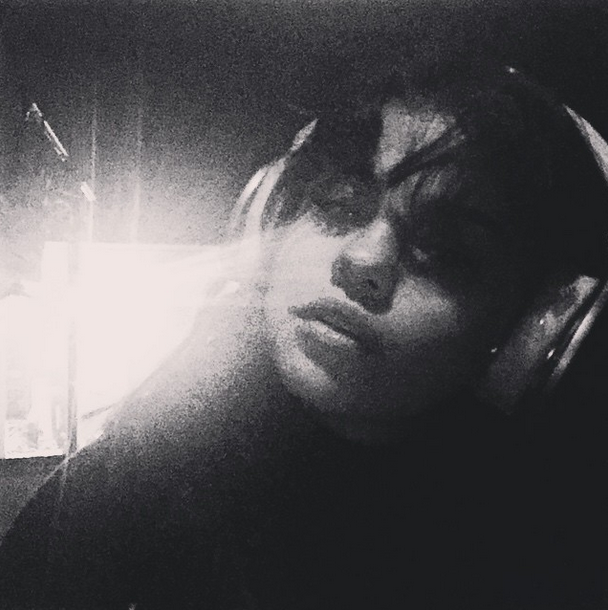 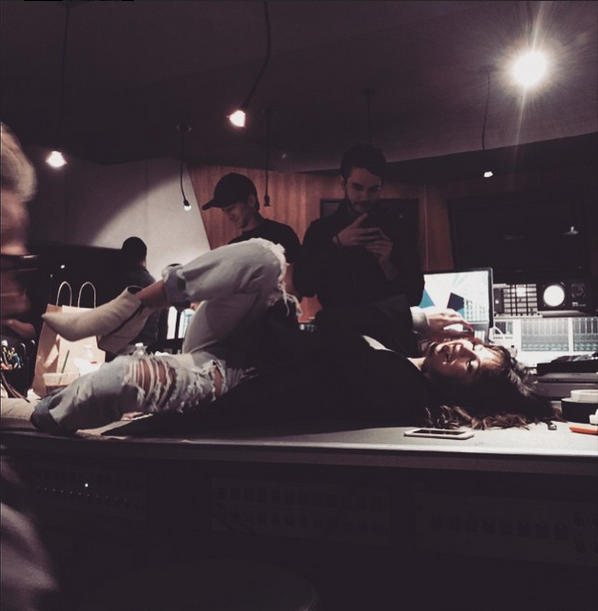 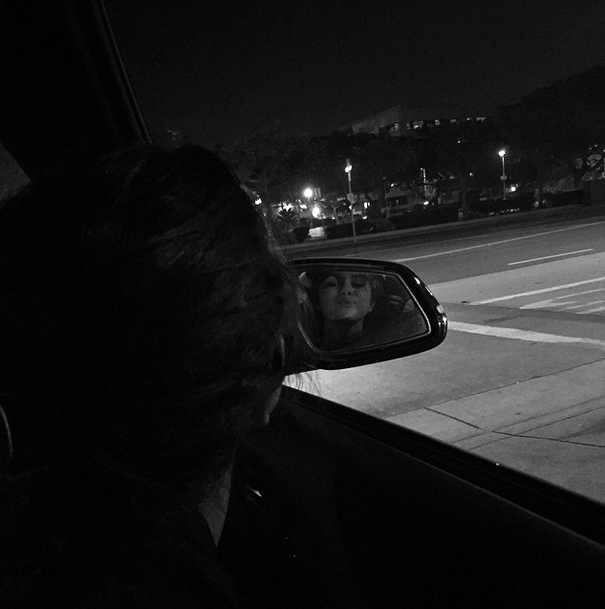 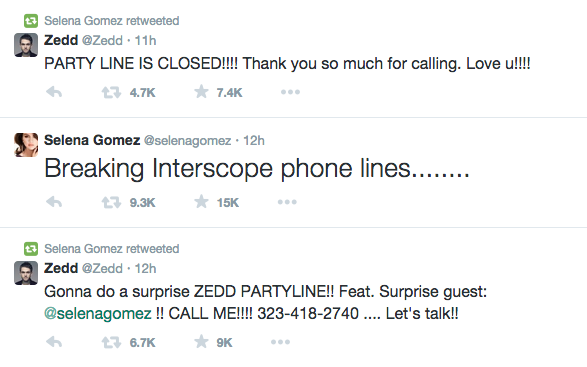 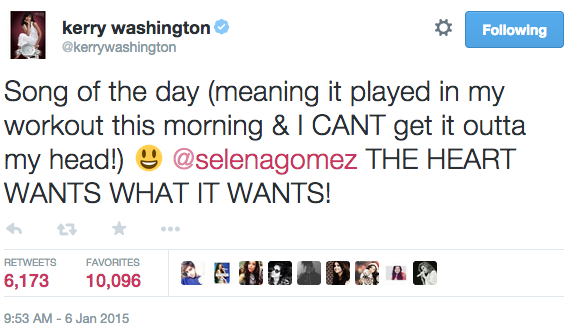