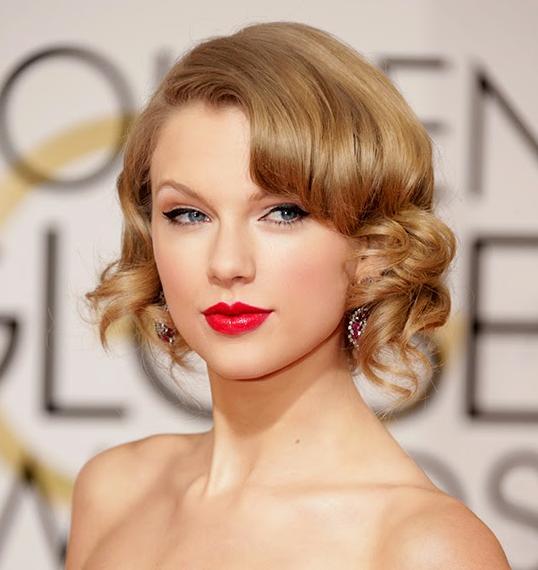 - Taylor has always been her own manager.
"In reality Taylor has always been her own manager, and as I had the “title” of manager, I was blessed to be a part of a great team." , he says. "I can tell you one of the coolest things ever was having Taylor thank me from the stage after winning an award and watching my email and phone light up with people asking if I was really that Rick Barker."

- No sugar daddy bought her career, she did it all herself.
When talking about the untrue things said about her, he said that "Everybody likes to think her daddy bought her this or, because they had money, that happened. It's all bullshit. There's no shortage of daddies with money with daughters who sing. If that's the magic pill, why don't we have a 1,000 Taylor Swifts?"

- People laughed at her in the beginning, but she proved them wrong.
"The secret is Taylor cared so much about her fans and she used her music as a way to do research, then sold that music to her friends. Most other artists record an album, try to sell it to strangers, then wonder why it doesn't sell. That's because people forgot how to build relationships. Not Taylor! She wanted a gold record, so she met 500,000 people. People laughed at her and I in the beginning. Here's this 16-year-old kid and a guy who came from small town radio. But they weren't laughing in the end. Now she's changing the game. I'm so proud of her and I don't take any credit. We both wanted to learn and we taught each other a lot of things. She was amazing to learn from and I'm honored to have been a part of it. She did the work."