Joss Whedon on Avengers: Age of Ultron 'Something Terrible is Coming That You'll Love': http://t.co/W9Kw4RQG9F pic.twitter.com/UGDWMgDnsq

"For now. That's an important note here; there's always the possibility that Spider-Man gets himself a cameo in the film, some sort of post-credits sting." 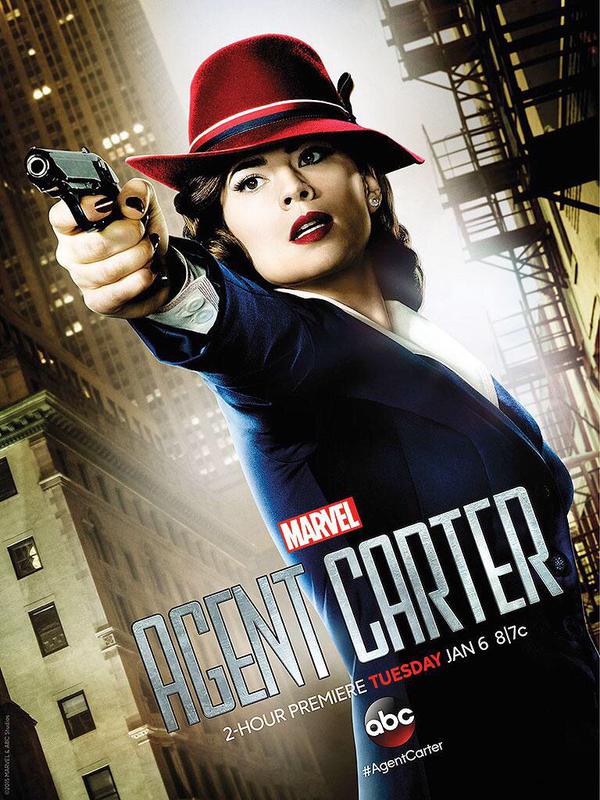 Dammit, @hottoysofficial, the Little Groot is damn near perfect. (available in a few months-ish) pic.twitter.com/FXHHILVx4X