Madonna's New Album Leaks In Full (months before it is announced) 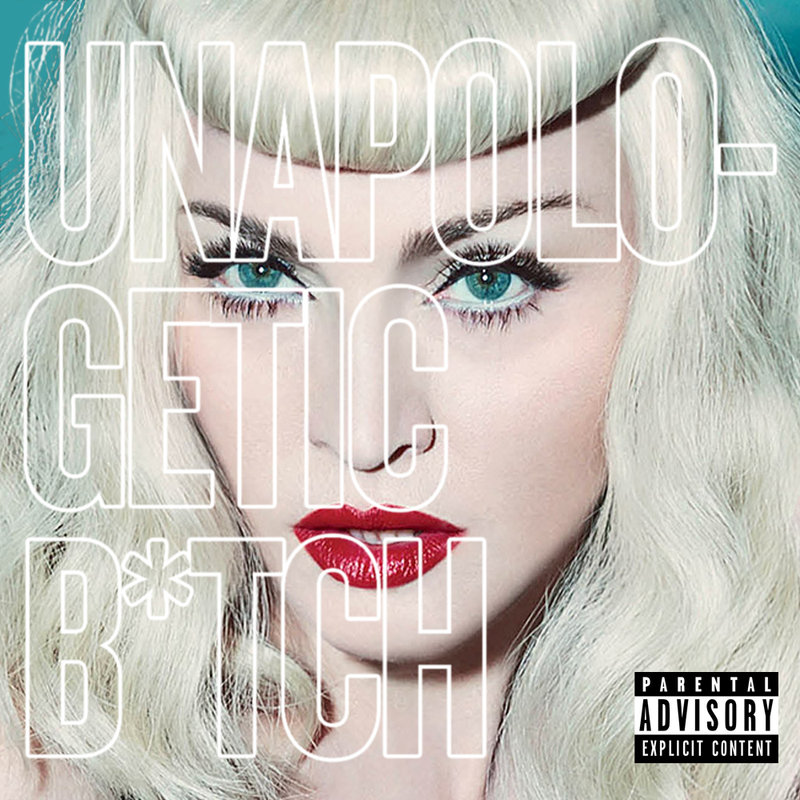 An entire disc of MADONNA's new music has find it's way online early this morning!

13 full songs from Madonna's new album rumored to be called "UNAPOLOGETIC BITCH" or "ICONIC" surfaced online and spread like wildfire all over the pop music communities.

Madonna has been in the studio for most of 2014 working on the new music. She has yet to announce the official album title or release date.

The songs that leaked were produced by AVIICI, DIPLO, NATALIA KILLS and RYAN TEDDER

source A source B