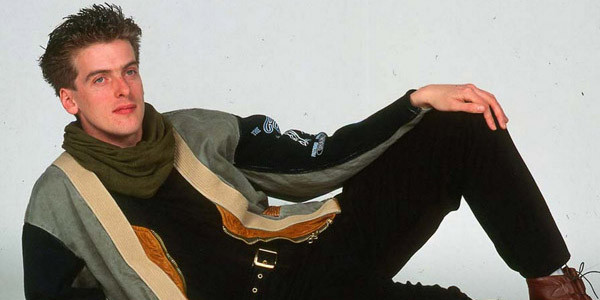 Steven Moffat, who has changed his tune on a female Doctor so many times that he could have written a full opera, has just now decided that he's all for a female Doctor and that Missy (the first female Master) was effectively his test-run for it. Moffat, who sounds surprised about something that happened during an episode that he wrote, says about the Doctor's reaction to the gender-swap:

"He doesn't seem to register the fact that his old friend is now a woman. So, obviously, he doesn't think it's a remarkable thing to happen. We must assume that gender is quite fluid on Gallifrey," he said, again, as though he hadn't written it himself.

Meanwhile, Scottish treasure and unlikely heartthrob Peter Capaldi chimed in, saying, "There could easily be a female Doctor. I think next time might be a female Doctor. I don't see why not. I think it's good to do that." The normally unproblematic prince did wade into questionable territory when discussing the relationship between the Master and the Doctor, saying, "They have a total love/hate relationship anyway but they were both men for a long time, and still have that love-hate relationship, and we will see more of that probably. It's interesting, being able to swap like that. I think it's good."

Controversy narrowly but deftly avoided, Papa Capaldi. You escape the "Your Fave is Problematic" Tumblr for now.

Updating to add this random but super cute photo shoot with Peter and Jenna: (picture heavy) 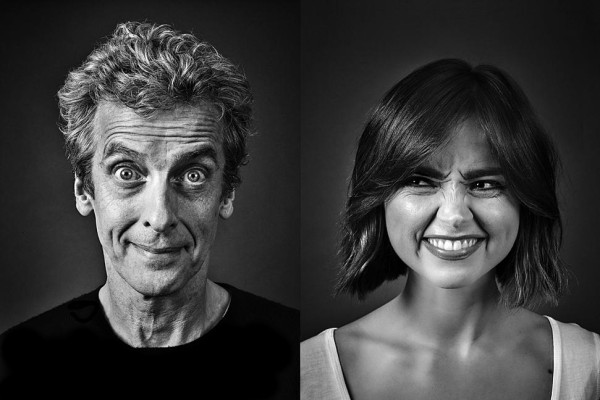 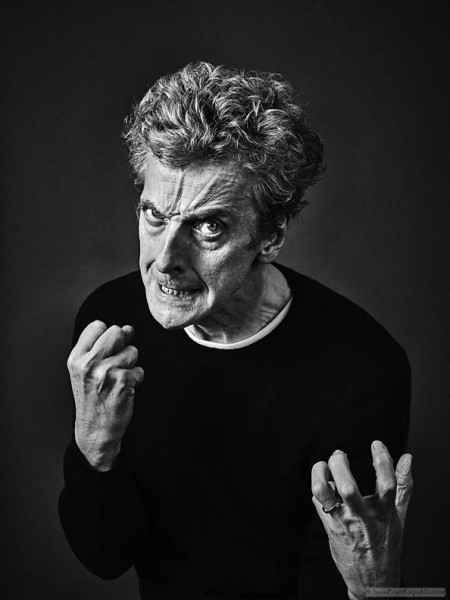 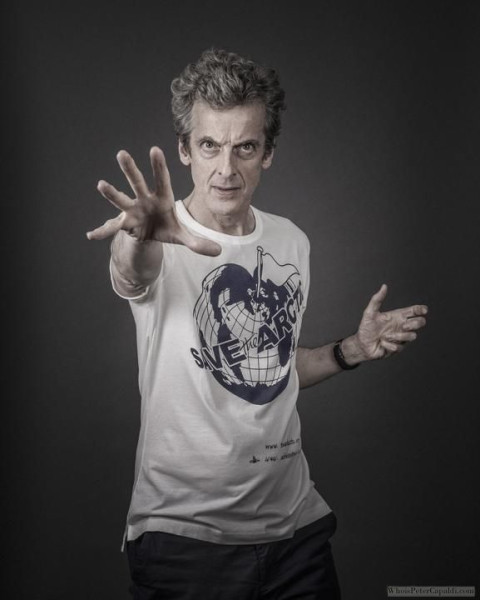 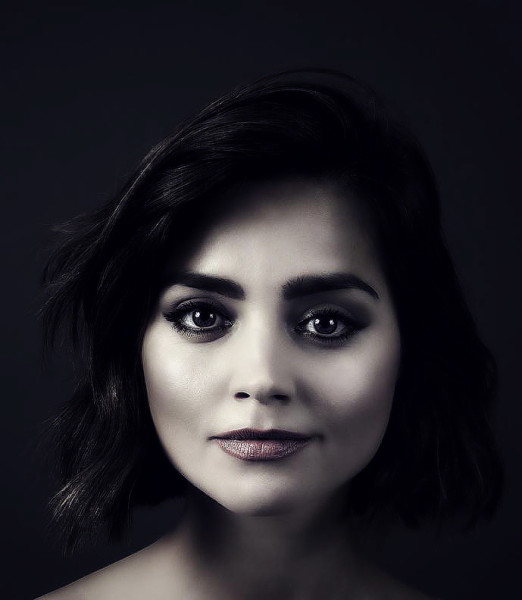 I love Jenna's hair, but what is this messy airbrushing on her and not Capaldi?

Let's not worry about beating a dead horse and just enjoy this gif, ONTD: