Ben Affleck and Jennifer Garner out in LA 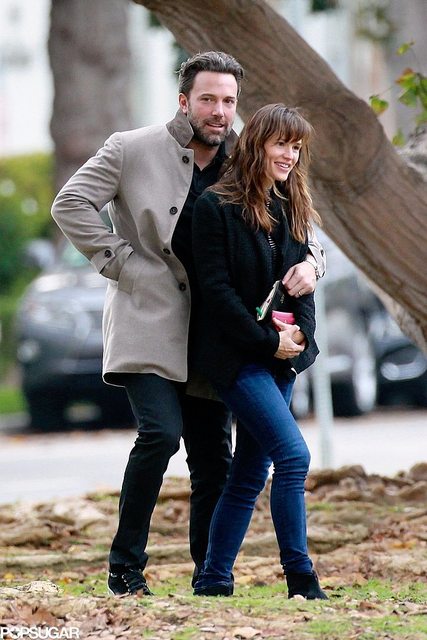 Ben Affleck and Jennifer Garner showed lots of PDA while walking near their home in Brentwood on Thursday (12 December).

During a recent speech, Affleck praised Garner for her dedication to Save the Children in her role as an early childhood education ambassador.

"Look, I know a lot of celebrities. I've seen a lot of celebrities do good work, philanthropic work, show up, take a picture, raise a little money, go to a hospital, shake a kid's hand, get a picture taken, you know, do their part, albeit a minimal one. My wife is no f—ing joke," Affleck said. "She really cares about these issues, deeply and personally with the fervent strength that she cares about raising our children and the books, endless books that she hands me (that I'm going to get to) about early childhood education ... I admire what you do and if I may say so, you'll have to forgive me, Save the Children is damn lucky to have you!"

When accepting the Global Child Advocate Award for his work with the Eastern Congo Initiative, Affleck joked that he wasn't supposed to be there. "There's clearly been a terrible mistake," he said. "First of all, I have to assume somebody dropped out at the last minute."

He then praised the people on the ground in the Congo whom he called "real heroes. What everyday Congolese people do in their lives and with their children, to me, is nothing short of heroic. And I know about heroic," the Batman v. Superman star said. "Every single person who works for the Congo deserves to wear that cape a lot more than I do…I humbly accept this honor on behalf of the Congolese people." 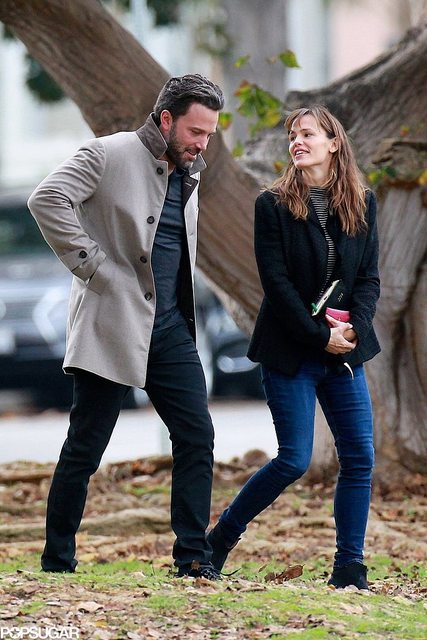 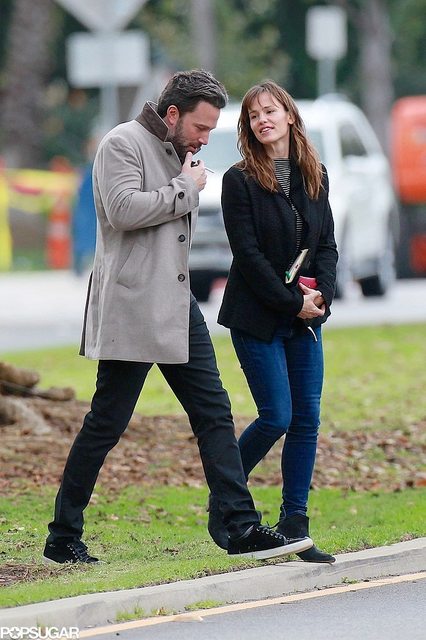 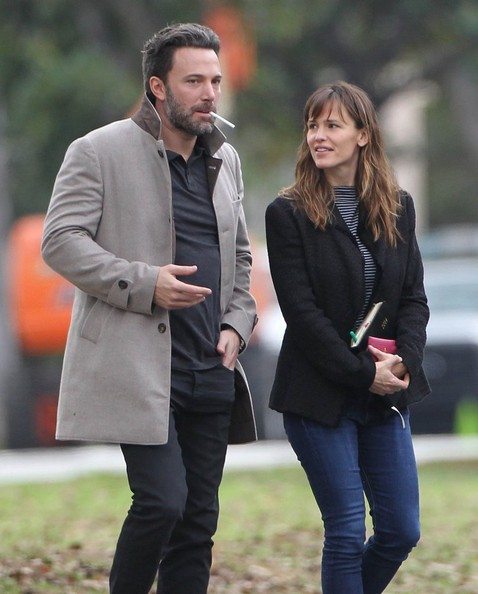 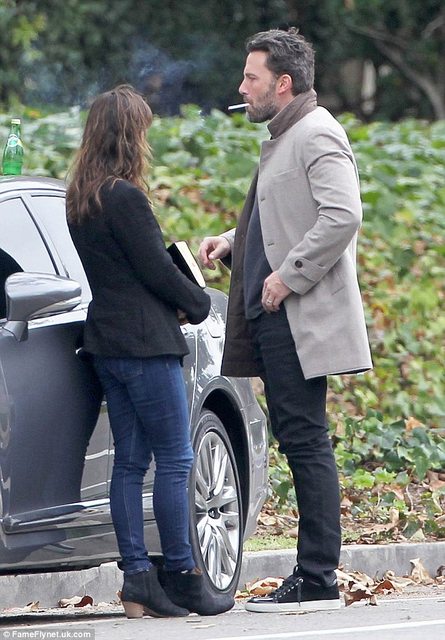 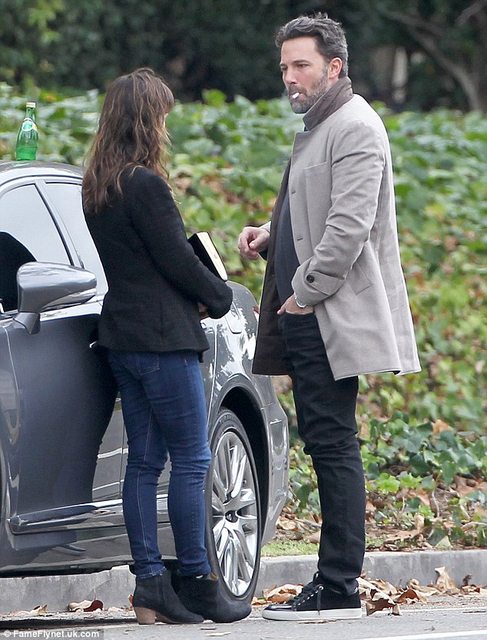 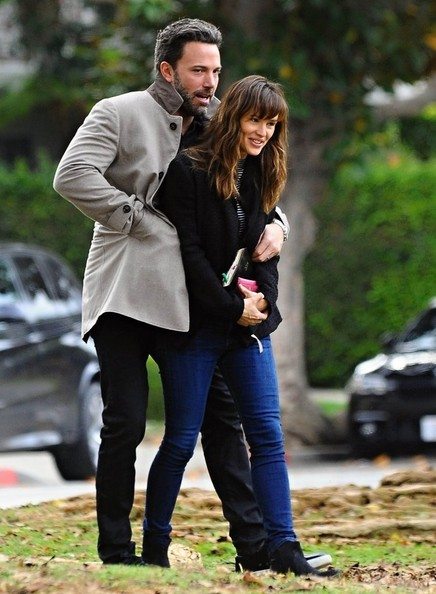 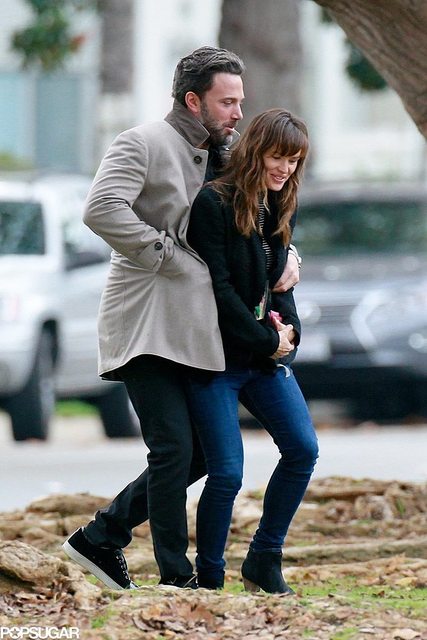 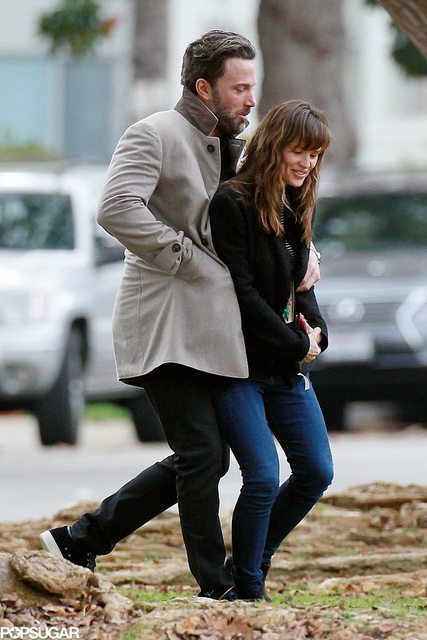 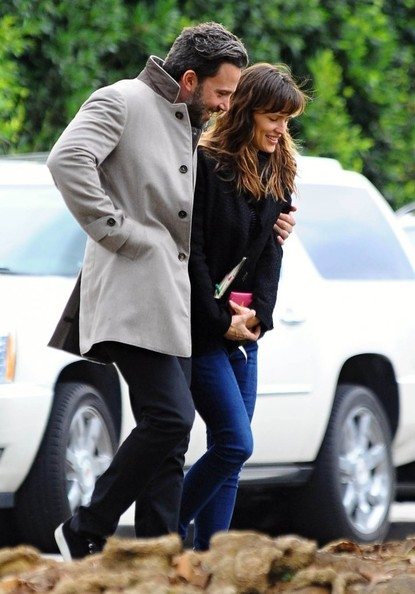 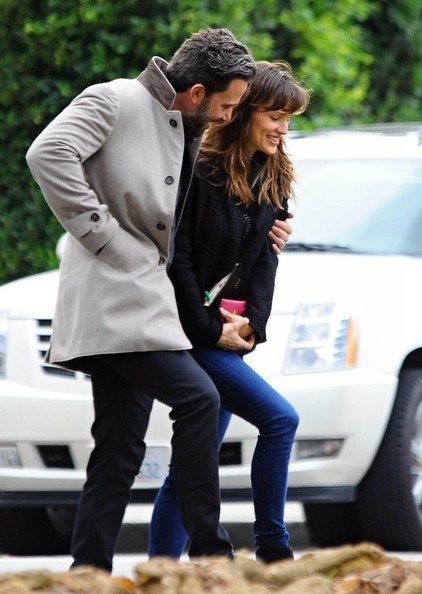 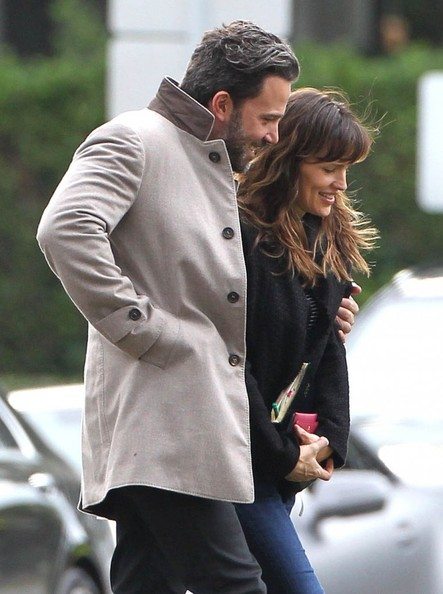 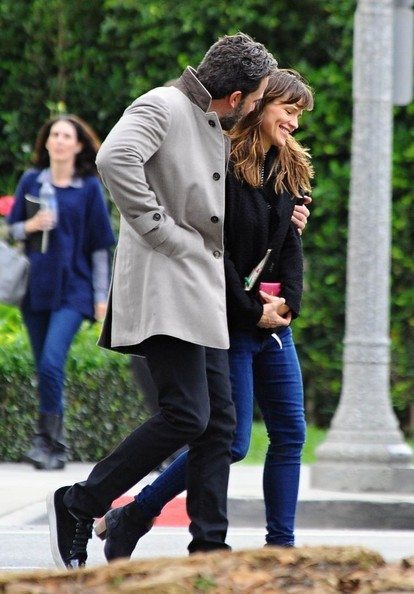 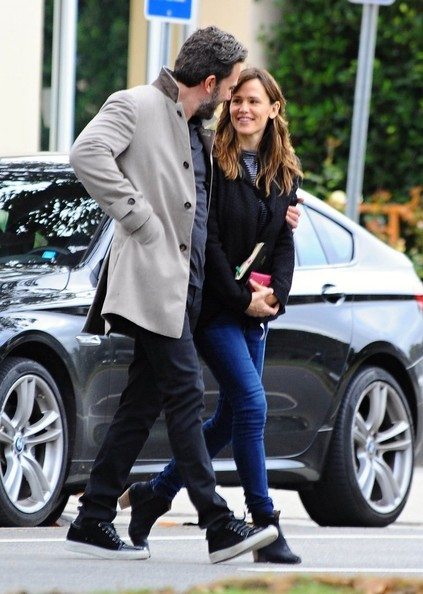 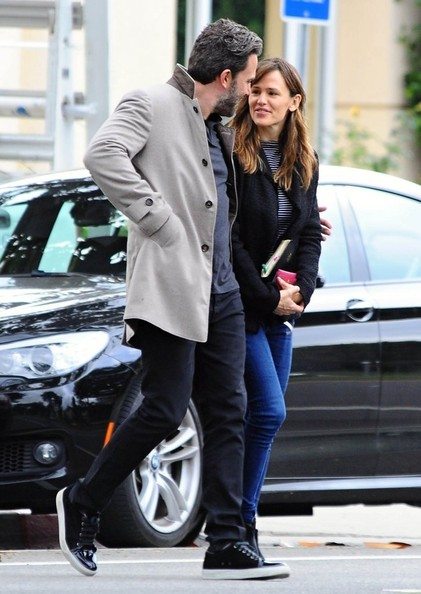