Basically, in this week's Axis #7 Scarlet Witch (who has been 'inverted' and is now evil) has attacked Magneto and Quicksilver with a spell that would affect her bloodline. However, the spell only affects Quicksilver, meaning Magneto is possibly not really their father.

And the upcoming Uncanny Avengers storyline has a cover with the siblings saying "No More Mutants," so the speculation is that it's going to be revealed they're actually Inhumans or something. 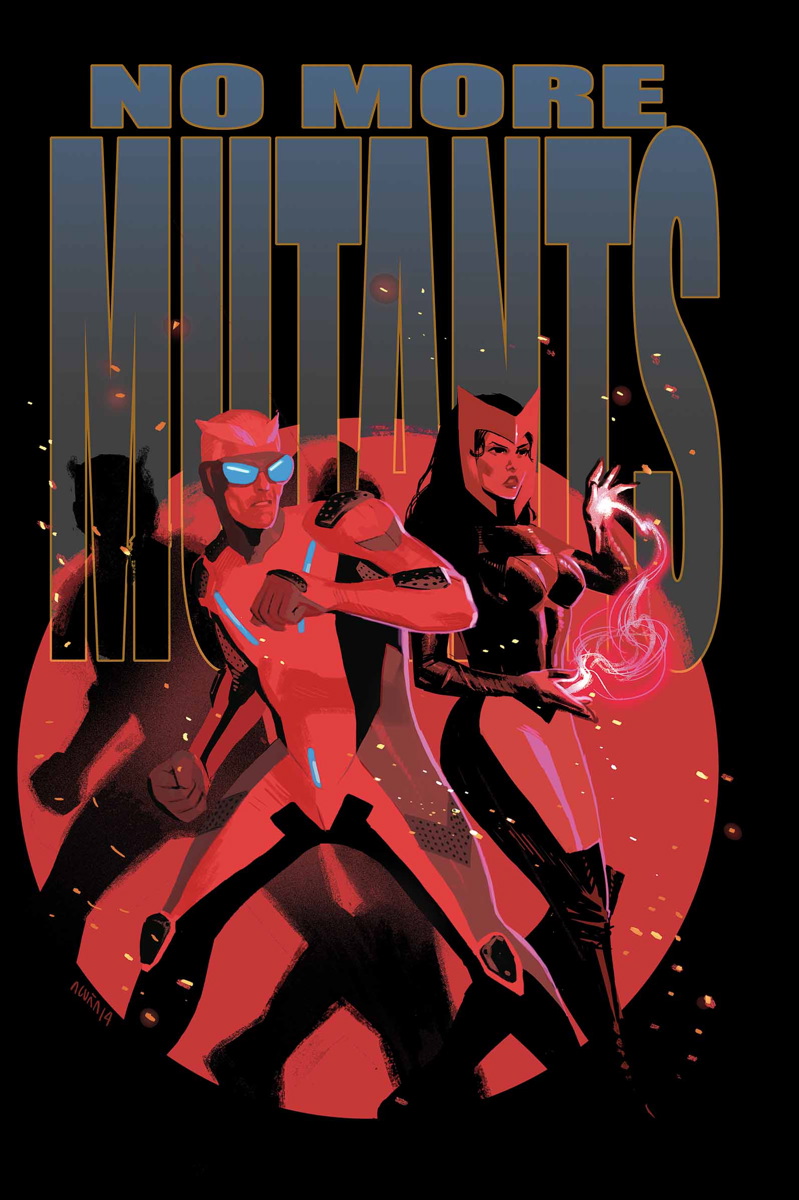