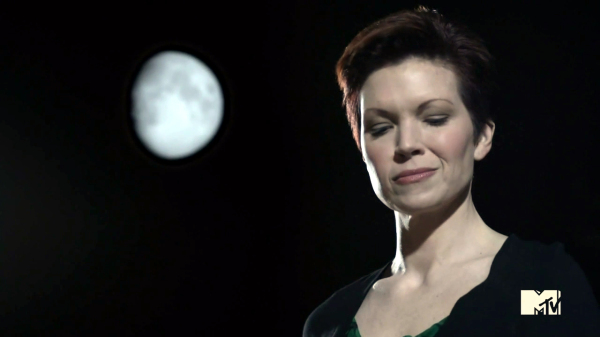 Teen Wolf parent, killed off in s2, Eaddy Mays is just as messy as ONTD fav Ian Bohen, only this time instead of women, it regards the POC actors on the show that have been killed. Also, this has been going on since sometime in October during the questioning about the women/POC characters being killed off on the show.

mods, Eaddy's tumblr is her official tumblr. The other is the fan who she sent messages to and is threatening to take to court if she doesn't stop