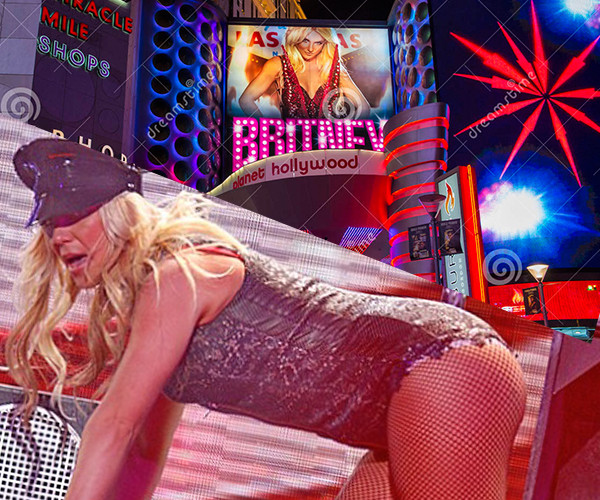 BAD news for Britney Spears as her Planet Hollywood residency in Vegas fails to bring in the revenue Ceasar Entertainment hoped for!

After reports of Britney failing to sell tickets for her theatre-sized show, Caesars Entertainment might be forced to file for bancrupcy. Those scathing reviews accusing Britney of lipsynching to other peoples vocals surely can't be helping, either.

- The source reports that a company called Apollo Global and TPG Capital bought off Harrah's Entertainment which left Ceasars Entertainment (NASDAQ: CRZ) with billions of dollars of debt!
- The recession had a huge impact on Ceasers and Planet Hollywood
- They will probably have to file for bankrupcy and sell hotels.
How will this affect Britney? Considering the show isn't exactly a hot seller, it's doubtful that she will continue her residence. Caesars will not be able to continue producing Britney's show if doesn't bring them enough revenue even if they make it through this financial crisis.

paraphrased, based on the information from
source