Nick Jonas Is Joining Iggy Azalea On Her 2015 Tour 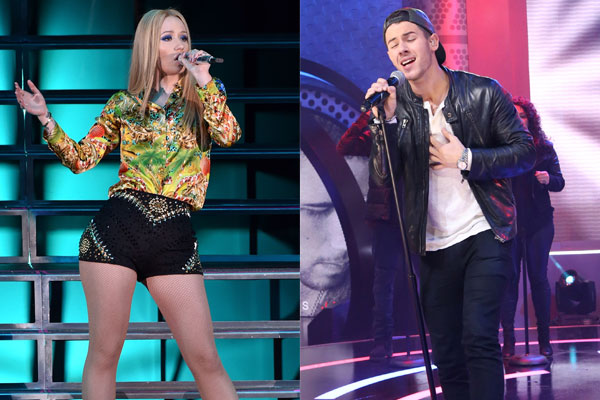 Iggy Azalea was arguably one of the biggest music stars of 2014, thanks to her debut LP The New Classic, and she'll be supporting the project on her upcoming arena tour next year, and she has announced that she's bringing Nick Jonas along for the ride! After hilariously confusing him for his older brother Joe, Azalea confirmed via Twitter last night that Nick will be her tour opener: