Former Boy Wizard Joins the Cast of BBC2's The Fall 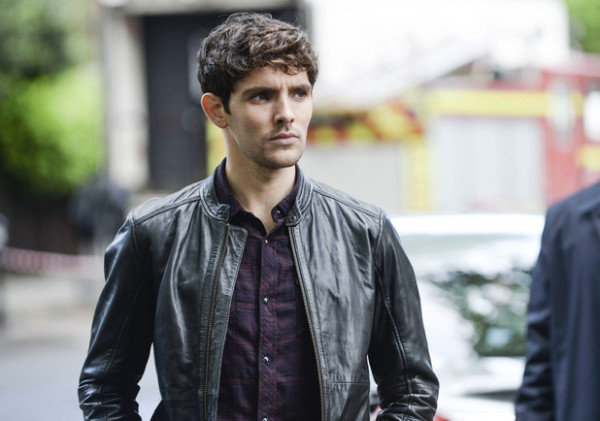 Hot off one of the worst series finales ever broadcast on television, former Merlin star Colin Morgan will be bringing his considerable cheekbones and charisma to this week's episode of The Fall. Morgan plays DS Tom Anderson, a new character who joins Platinum Bisexual Queen Stella Gibson's team in the hunt for Paul Spector (future career-ruiner, Jamie Dornan).
Gillian Anderson explains that unlike all of the unwanted changes to her team forced on her by her misogynistic boss, Chief Constable Sad Eyes, this is an appointment that Gibson actively champions as she sees promise in the young Anderson (Morgan).

"Based on his confidence and also his age, he could be of value with how they move forward in the investigation," adds Gillian, in a sentence that doesn't make a hell of a lot of sense unless her crack team believes that Spector's character can only be found through knowing where all the cool parties are this weekend. 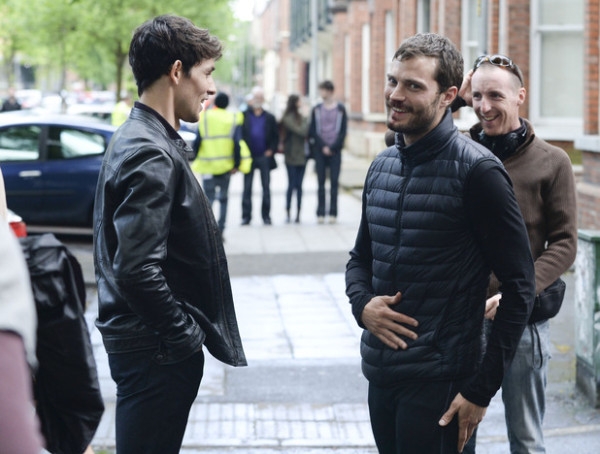 While this is just a guest role, fans of Morgan will be pleased to know that he is also slated to star in Channel 4's science fiction series, Humans, set to debut sometime in 2015.

The last update about the show was back in October when it was announced that the show would also star raspy-voiced ginger Goddess Katherine Parkinson and Other Ginger Tom Goodman-Hill. It's a remake of the Swedish program Real Humans about the not-so-distance future when we all get robot servants (but I imagine they go evil or have feelings or something).
Source.