Tonight on Person of Interest: Batman Jesus Helps Mathesar, Shoot Must Fend For Themselves

Is there trouble in paradise for Root & Shaw? 11 Moments We Can't Wait 2c On #PersonOfInterest http://t.co/VVqQn8japz pic.twitter.com/amWa2mhASN

Yes, this ‘trouble in paradise for our couple’ tweet is an official tweet from the official CBS PoI account. You know what else is official? Shoot.

"The Devil You Know" -- Reese and Finch are caught in a power struggle for control of the city’s gangs when Elias is targeted by Dominic, the ambitious leader of the Brotherhood. Meanwhile, Root and Shaw disagree over how to handle a new threat from Samaritan, on Person of Interest, Tuesday, Nov. 25 at 10/9c on the CBS Television Network. 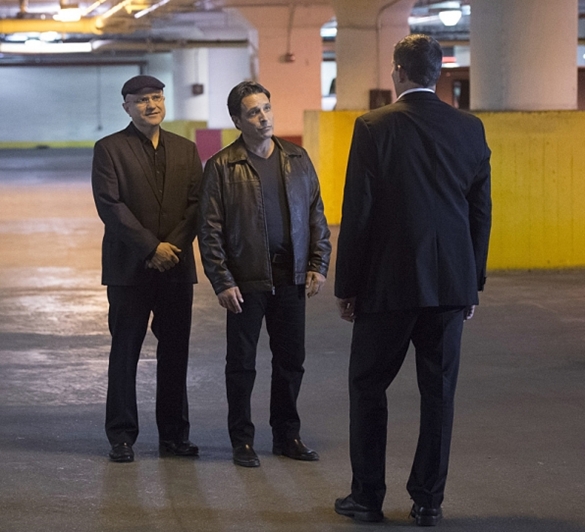 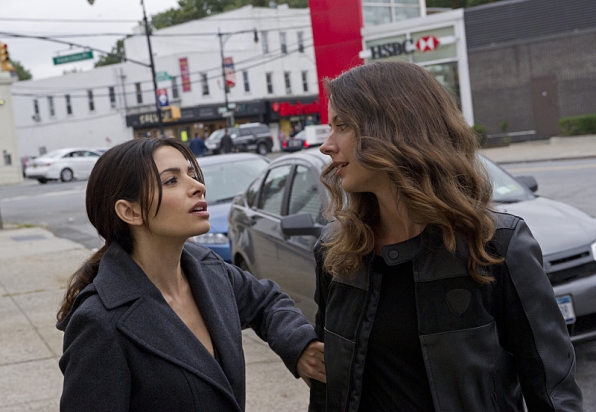 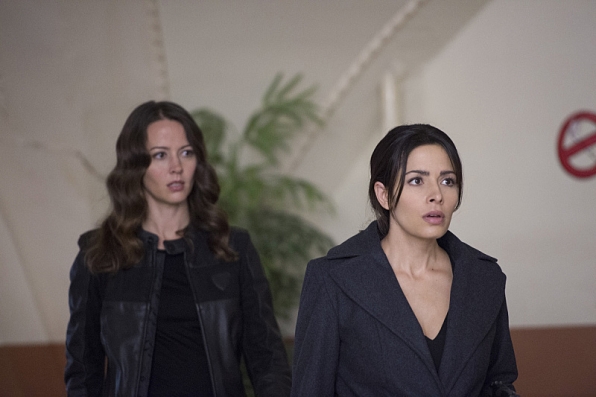 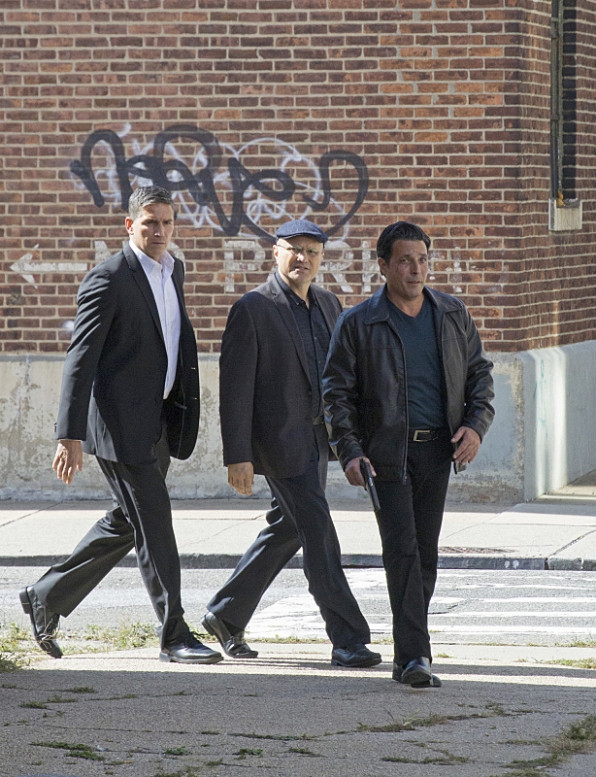 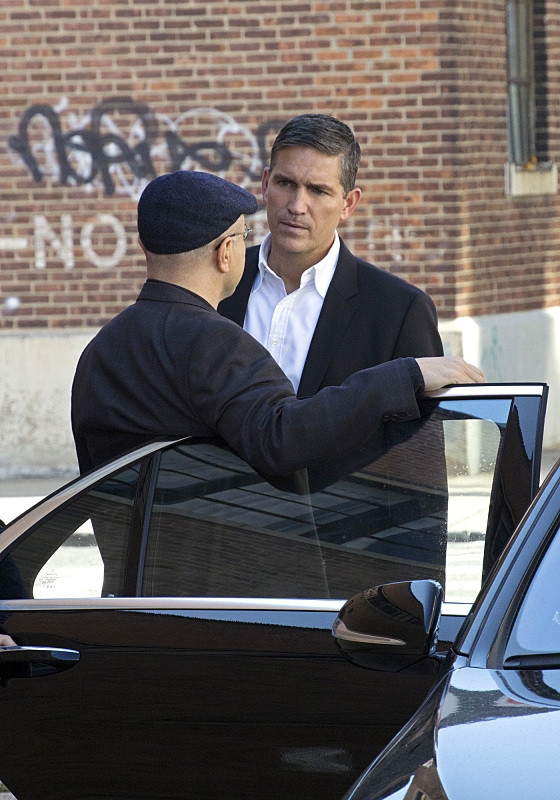 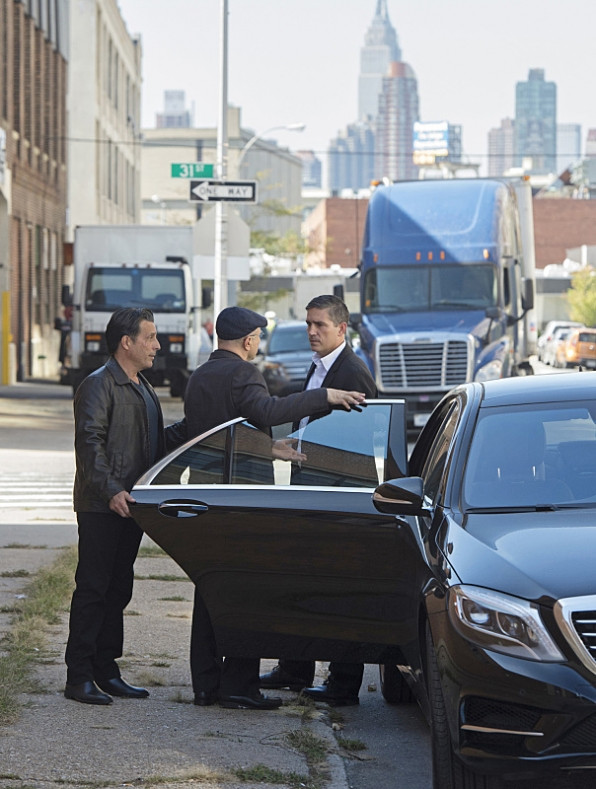 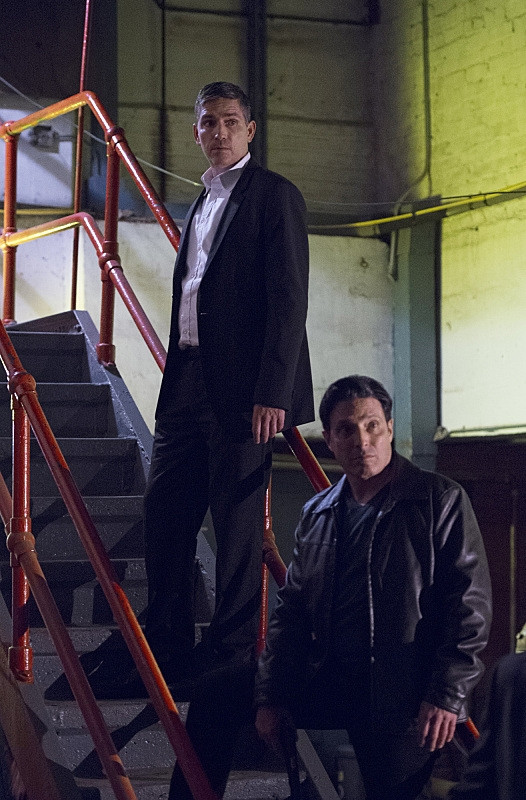 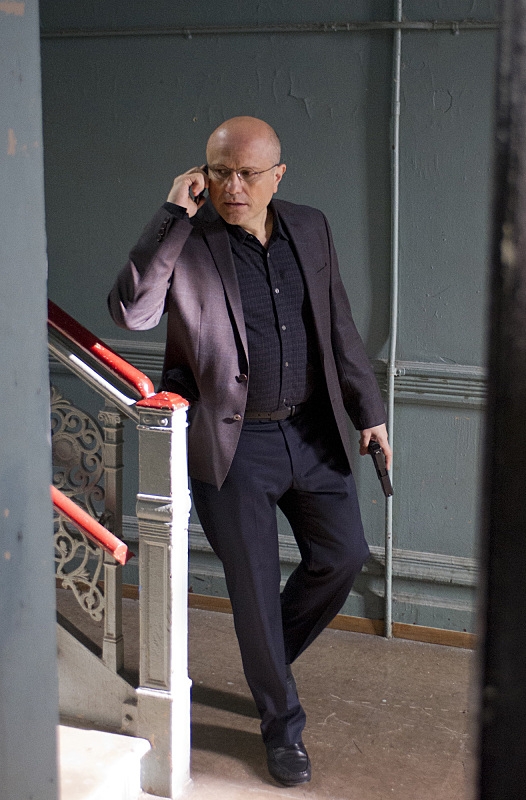 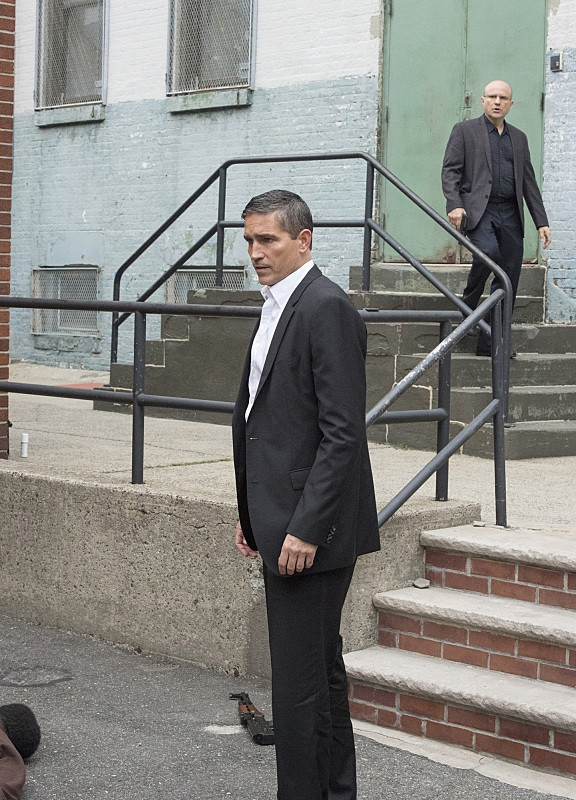 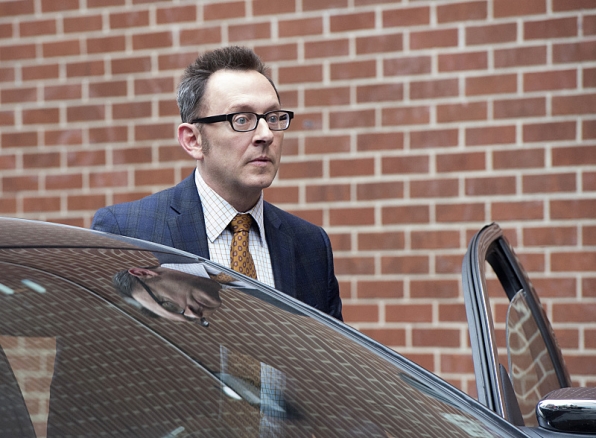 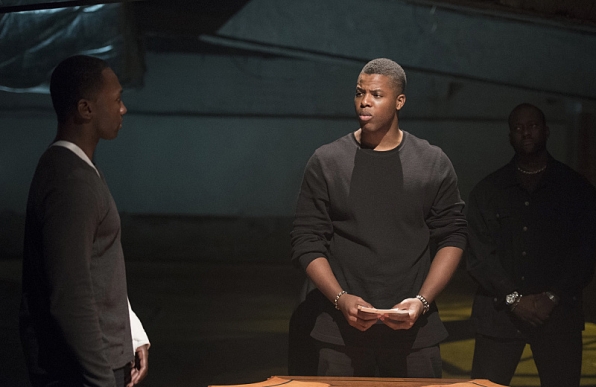 That was my face as well at the end of last week’s episode. Elias’s number is up, Dominic wants to kill both Elias and Reese, and that Terminator Martine is about to gun down Shaw. Thankfully, her girlfriend Root will likely come to the rescue. The episode is supposed to be intense and game-changing and omg if someone dies I will flip (prayer circle for Scarface tbh). By the way, this is not the midseason finale. There will be one more episode airing December 16th. Which, UGH.