John Waters Interview: "There Is No Such Thing As A Counterculture" 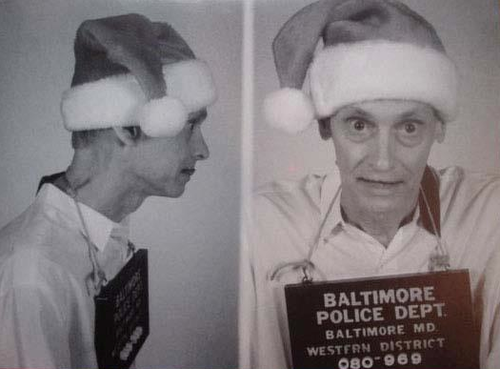 Carsick by John Waters is out now