Spain's Duchess of Alba dies at 88 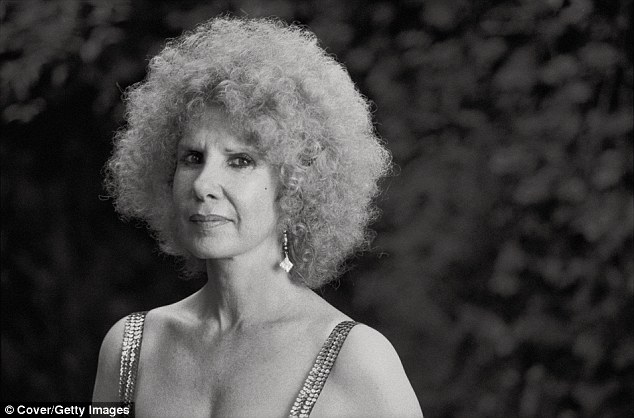 The Duchess of Alba died aged 88 following a pneumonia diagnosis. She's one of the richest women in the world, and the most titled woman, with over 40 titles in addition to her ducal title. The late María del Rosario Fitz-James Stuart y de Silva was the third woman to ever hold the Alba title in her own right.

In 2008 she married her third husband, who was 25 years her junior. She's survived by him as well as six children and multiple grand- and great-grandchildren.