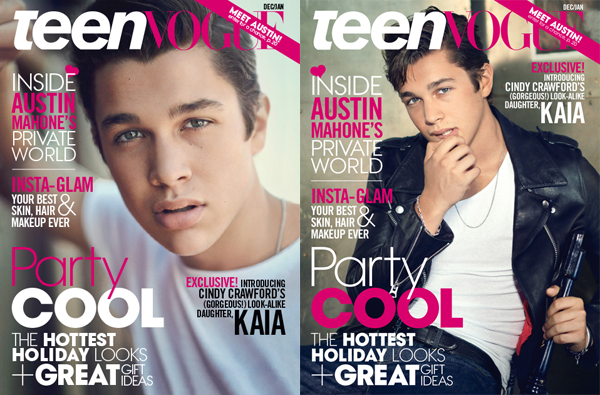 Austin Mahone's father took his own life 16 months after Austin was born, leaving him to be raised by his mother and maternal grandparents in San Antonio, Texas. The experience of being father-less didn't deter Austin from pursuing his career as a pop entertainer.

Teen Vogue takes a peek into Austin's daily life as he embarked on a tour this past summer, and most recently, moving into his own house at the age of 18. 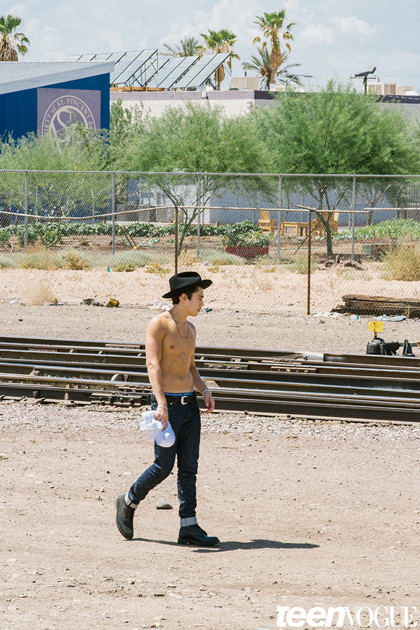 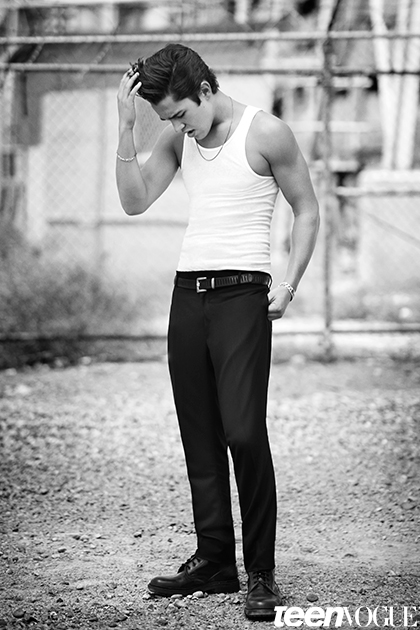 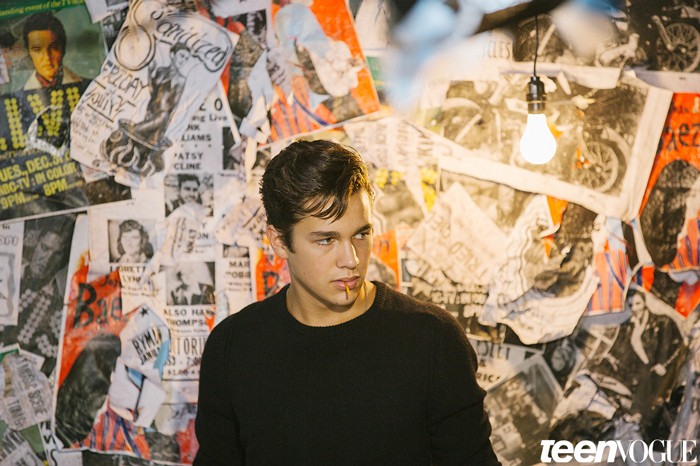 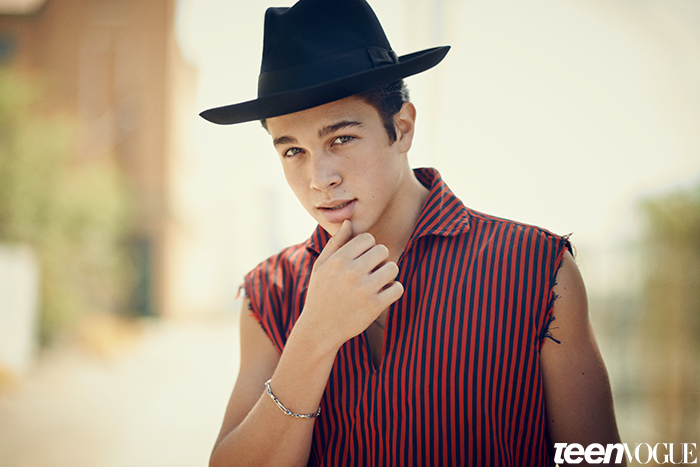 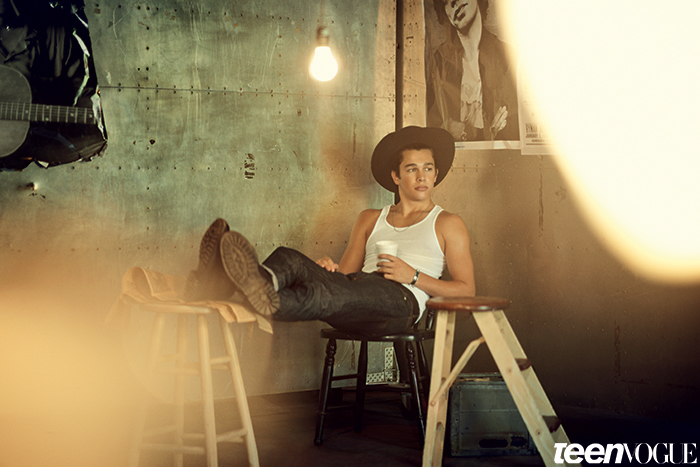 MORE PHOTOS AND READ THE INTERVIEW AT SOURCE 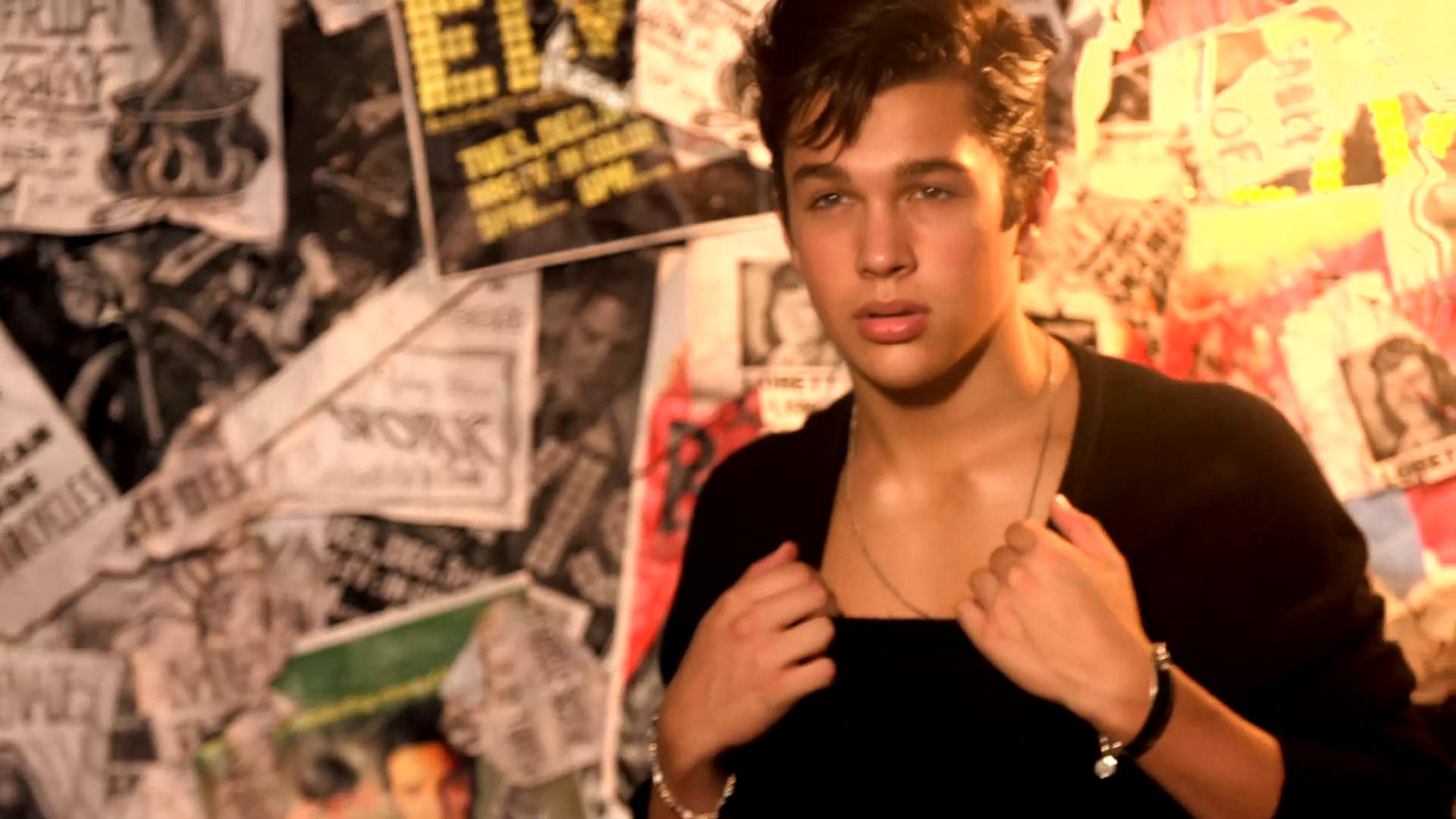