Tonight on Person of Interest: Batman Jesus Who? It's All About Bear

"Point of Origin" -- Reese volunteers as an NYPD police academy instructor in order to keep an eye on a talented young officer whose suspicious actions make him question her motives. Meanwhile, Martine – armed with information from Samaritan – hunts a member of the team, on Person of Interest, Tuesday, Nov. 18 at 10/9c on the CBS Television Network. 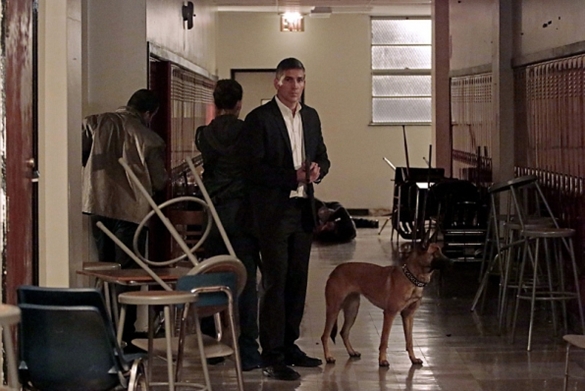 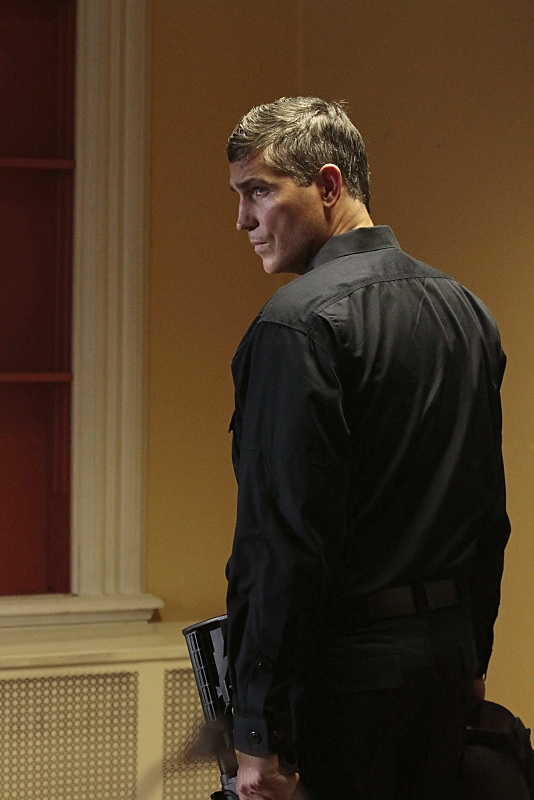 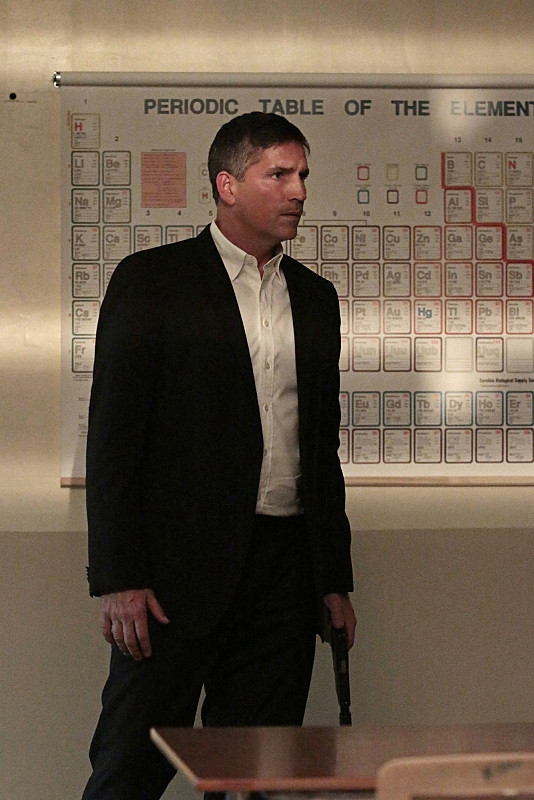 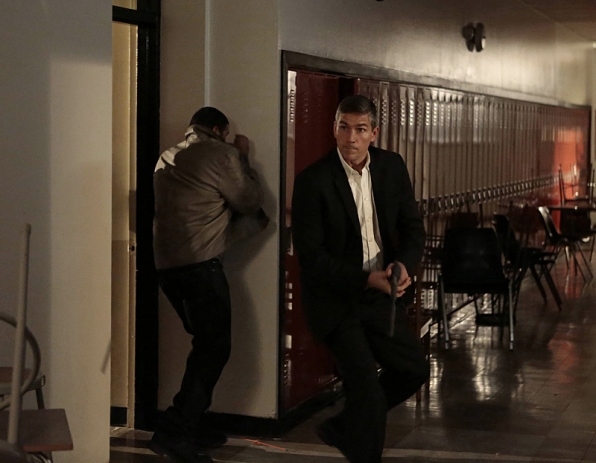 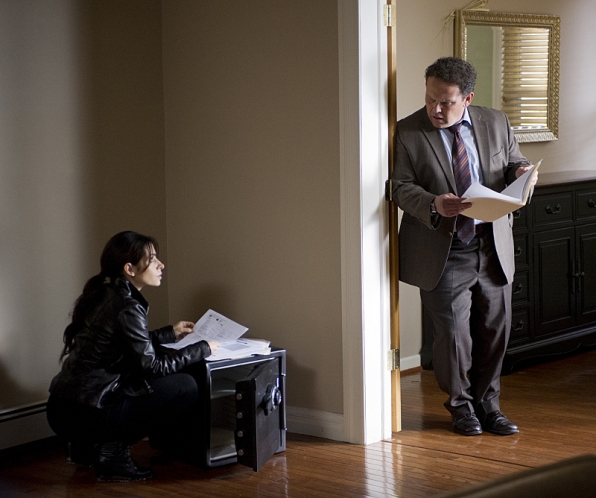 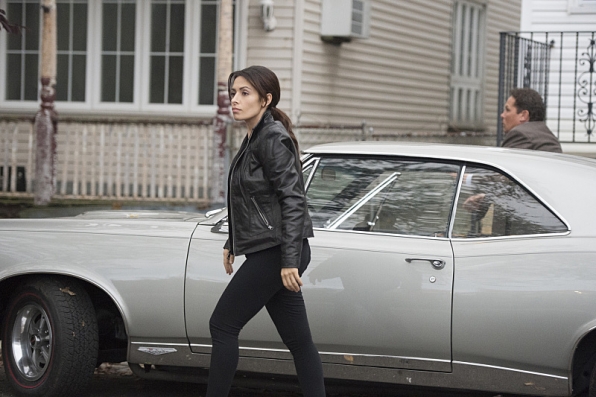 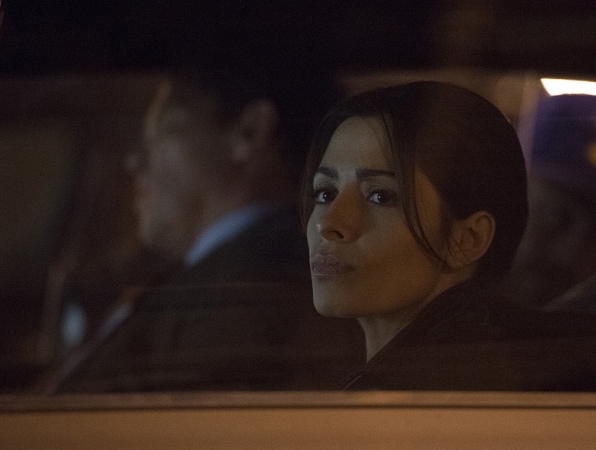 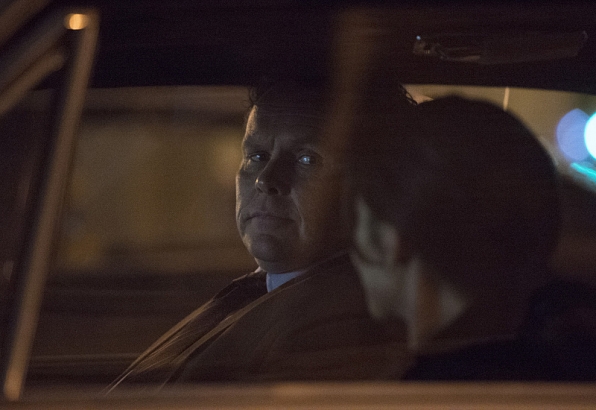 Shoot is real. On PoI, a chaste show where nothing sexual ever happens onscreen, this is as close as we're going to get. At least until one of them dies, in which case they'll make out 10 minutes before it happens.