Drove back into the city listening to @nickjonas 'Santa Barbara' cause it's like a combo of Bon Iver and the way Christmas time should feel.

.@taylorswift13 best description ever thanks Taylor! 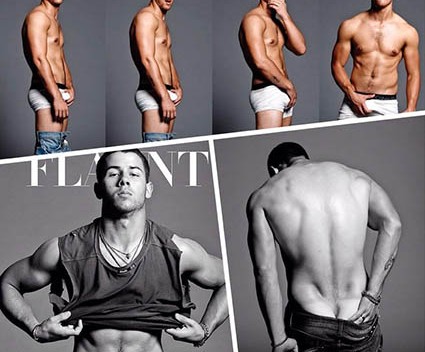 -His fave songs off the album are Jealous and Nothing Would Be Better
-Hs family and other musicians and entertainers inspired him
-Lorde, the Weekend and Capital Cities inspired some of the songs on the album
-Performing with Stevie Wonder, getting nominated for a Grammy and performing for the president are some of his proudest career moments
-He would pick Seinfeld as the show that he would watch all the time