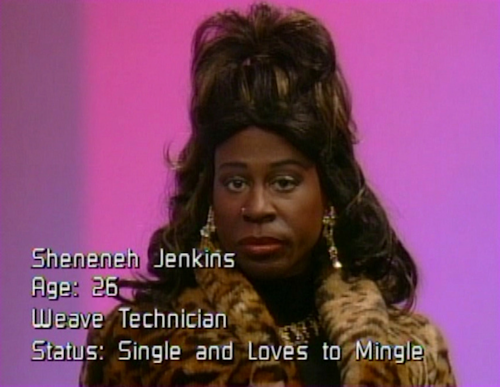 The only all-black TV show on right now is Anthony Andersons wack ass Black-ish show on ABC
15 years ago black people were flourishing on TV with hella shows to choose from.

Shoutout to Sister/Sister and them but Lisa aside, that show was corny as fuck.

These are the Best Black Sitcoms of the 90s (In Order) 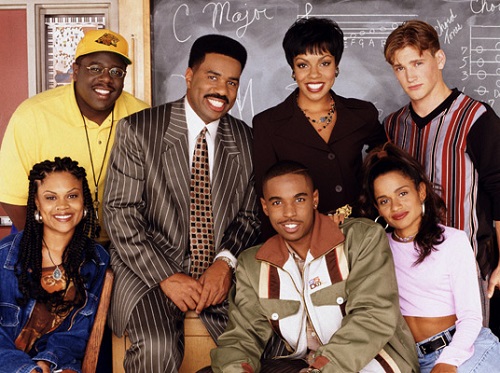 This show was good because although Steve Harvey now is corny and problematic as fuck, he was more toned down and simpler. He was a music teacher in Chicago or Detroit or one of them not NYC/LA cities. Regina, the principal was gorgeous, succesful and flawed! Still one of the best black female characters of all time.
The show was pretty simple, really funny, underrated & had a good run 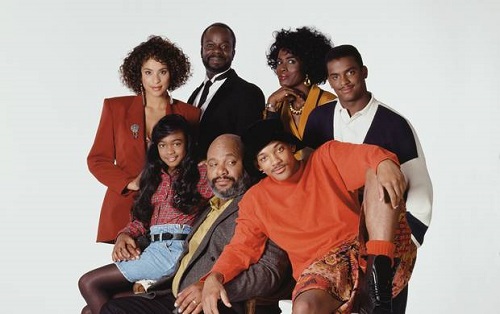 The first couple of seasons were amazing, if not for Geoffery & Hilary alone.
Will Smith is a hamball but whatever thats what he's known for and Ashley was annoying.
When Aunt Viv went from black to white this show went down the tube like, how ya didnt think no one was gonna see that?
I lowkey don't really fuck with this show but the #ffffff's love it 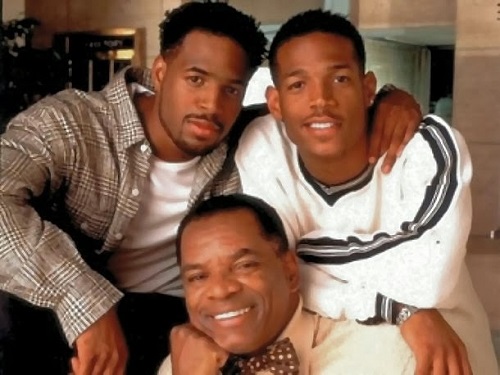 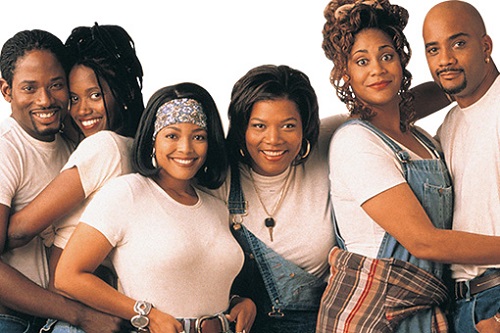 NBC & Friends did the show wrong, them whites ripped the whole plot for this show smh tbh
It was a good sitcome because it depicted black people as multi-dimensional
Maxine Shaw is one of the best black characters of all time tbh
anyway, how'd Friends copy this show?
Khadija - Monica
Regine - Rachel
Synclair - Phoebe
Chandler - Kyle
David Swimmer - Overton
mess tbh 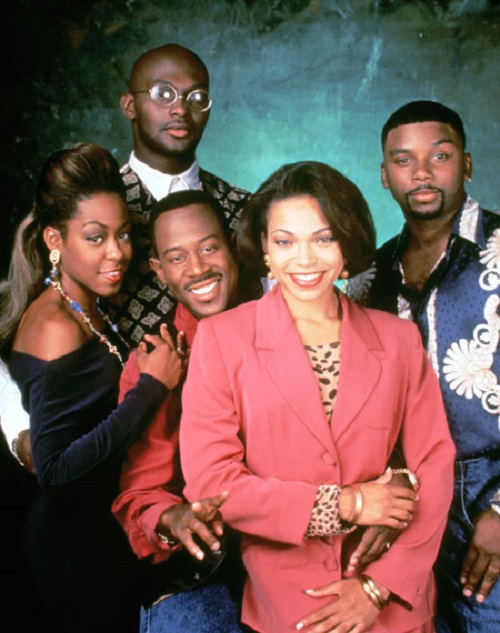 Martin is the best modern black sitcom hands down. You can watch the same episode over and over and still laugh tbh, Every character was needed and necessary. Every character was funny. Martin did Shenene, Roscoe, Jerome, Mama Payne, Otis, Bob, Dragonfly Jones & alot more. If you're black and never watched this show, shame on thine, if youre white and want some cool points, watch, now

** and before ya come in with yall