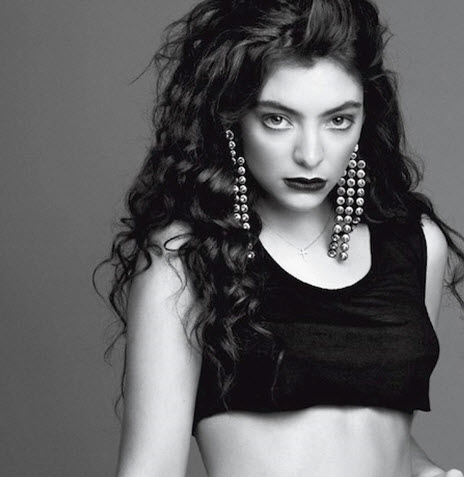 The winter issue of V Magazine brought together some of the most interesting pop stars of the moment including Lorde, Charli XCX, HAIM, Jessie Ware, Banks, Lykke Li, Sza, & Tinashe. Check out the photos and some quotes from the magazine after the cut.

Lorde’s style philosophy: “If you can’t do large, life-threatening movements, don’t buy it.” 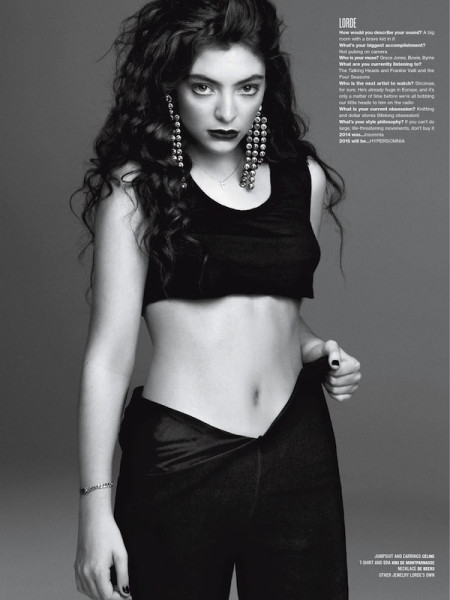 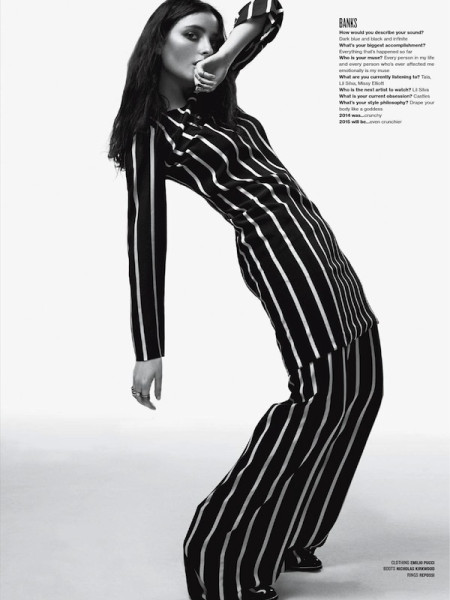 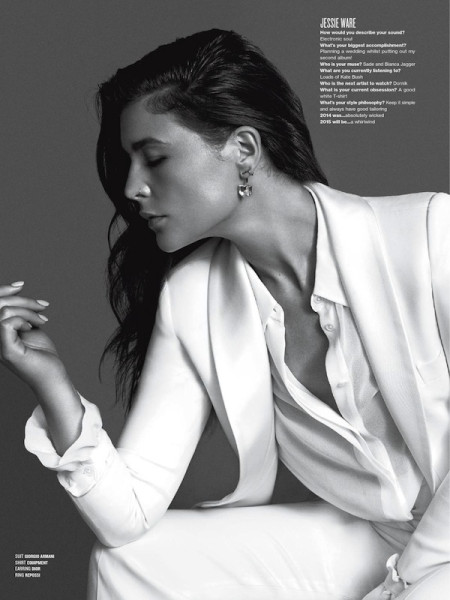 Charli XCX’s current obession: “Not wearing a bra. Why be tied up when you can just be free? 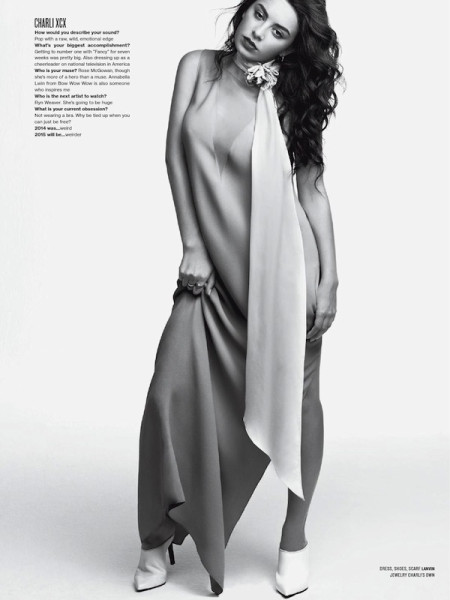 HAIM’s next artist to watch: “Movement.” 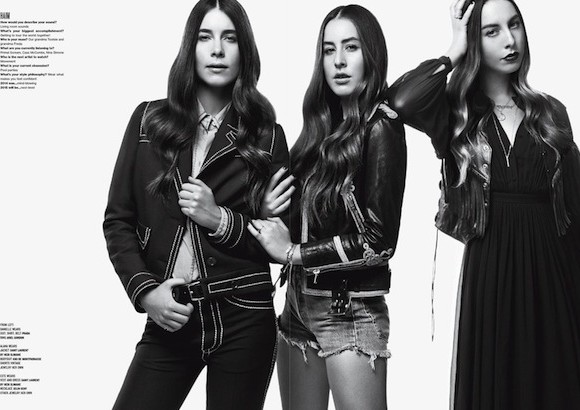 Lykke Li’s sound: “Right before dawn, before the dreamer wakes up.” 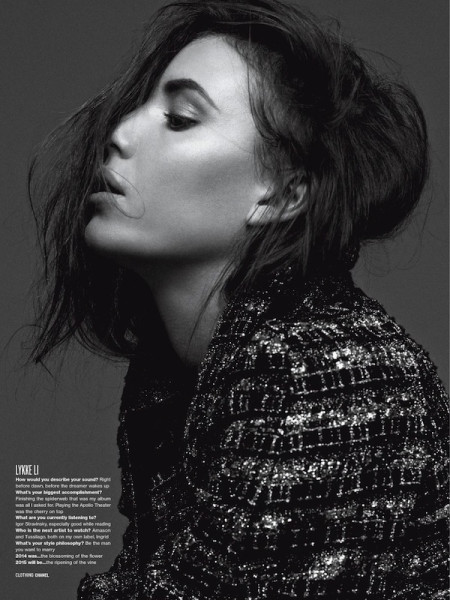 SZA’s biggest accomplishment: “Hopefully the world will hear about it soon.” 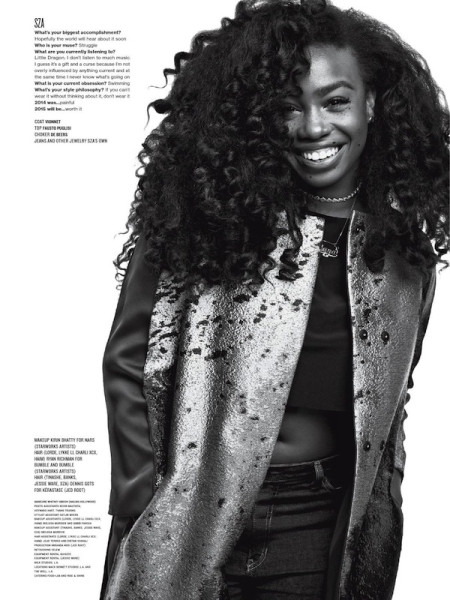 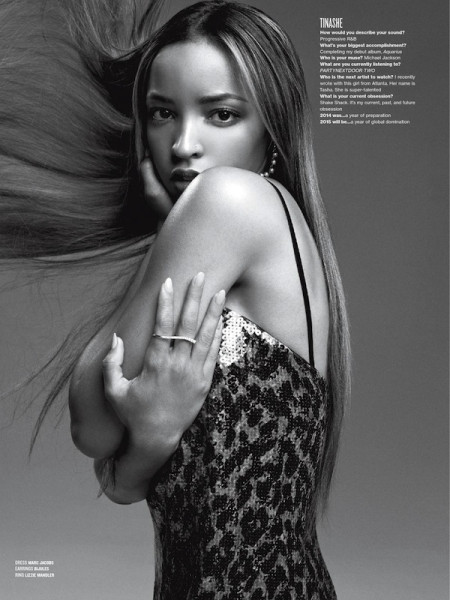 Pictures and Quotes via Source