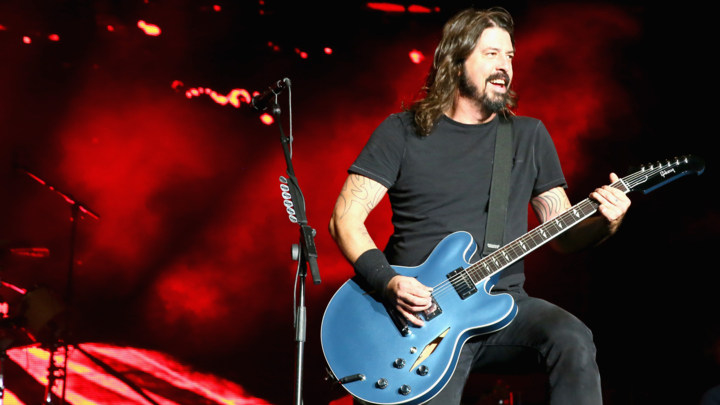 "Me personally? I don't fucking care," He told Digital Spy,  "That's just me, because I'm playing two nights at Wembley [in London] next summer. I want people to hear our music. I don't care if you pay $1 or fucking $20 for it; just listen to the fucking song. But I can understand how other people would object to that."

"You want people to fucking listen to your music? Give them your music and then go play a show. They like hearing your music? They'll go see a show. To me it's that simple, and I think it used to work that way." After reminiscing about his and his bandmates' pasts playing in "crappy punk rock bands" and how they got their music heard by playing concerts, he said, "Nowadays there's so much focus on technology that it doesn't really matter."