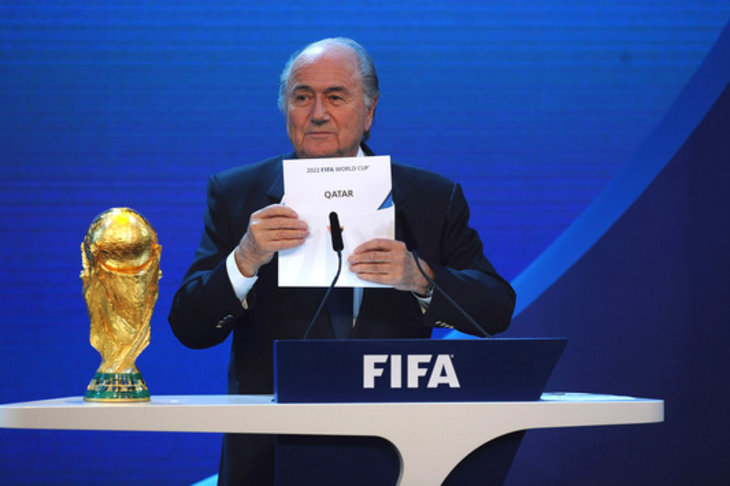 - FIFA asked Michael Garcia (an American lawyer) to investigate the accusations of corruption in both bids (Russia 2018 / Qatar 2022)
- The Russians banned him from entering the country and "hired computers that were subsequently destroyed, denying the inquiry access to email accounts", so there wasn't too much information available.
- None of the FIFA executives* had the obligation to speak to him, so only a few did. Mohammed bin Hammam (AFC president) and Jack Warner (Trinidad & Tobago), BOTH suspended by FIFA's Ethics Committee, didn't speak with Michael.
- England FA was the more cooperative association (they were the ones asking for an investigation, they lost the 2018 bid getting only 2 votes).
- After two years, Michael Garcia came out with a +400 pages report... but FIFA cut it down to 42 pages. According to Garcia, the new report "contains numerous materially incomplete and erroneous representations"
- The only football association found guilty of corruption: England!. For "sponsoring a gala", letting Trinidad & Tobago U-20 squad train in the UK and helping somebody ("a person of interest") to find a part-time job.
- English Football Association chairman Greg Dyke called the whole thing "a joke" and he's asking for the full report to be published.