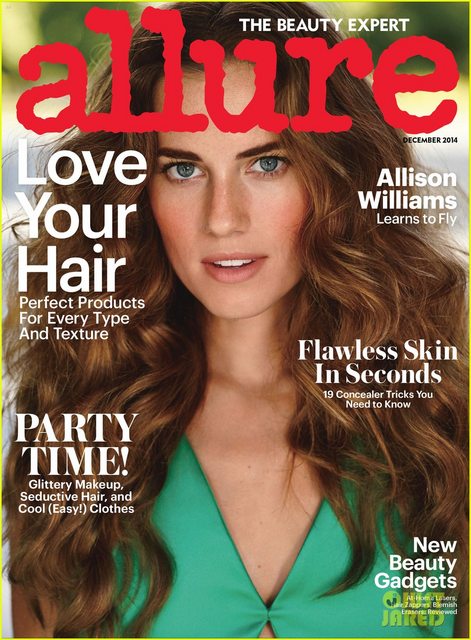 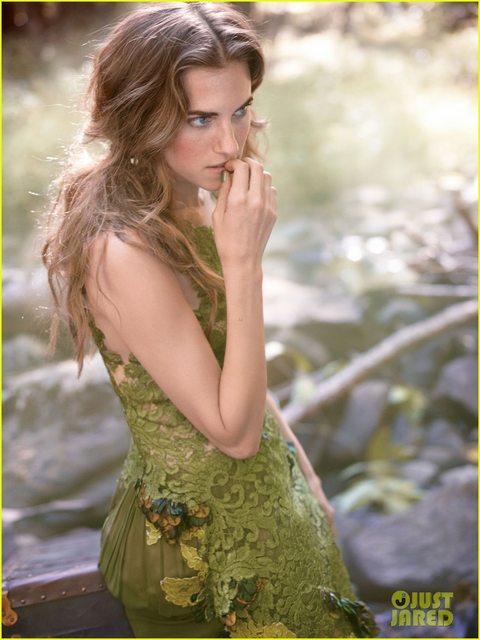 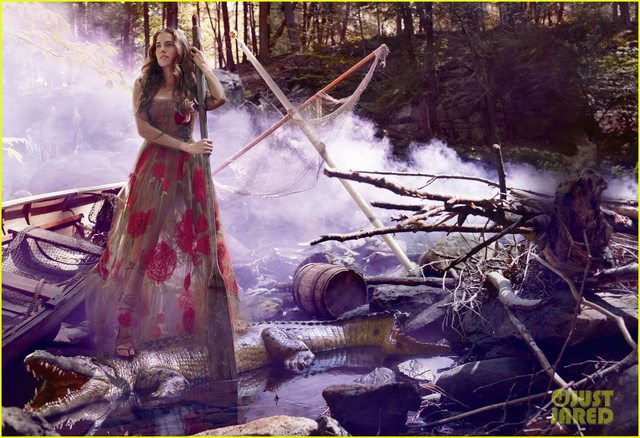 Peter Pan (aka Allison Williams) lands his first major magazine cover. The 26 six year old Peter Pan Live! and Girls star shared some details with us. Many noticed a significant weight loss in the star from the first season of his hit HBO tv show to the second season, but he claims it was just because he had been in college for four years and was still carrying the weight. By the second season he was down to his natural weight. The most offensive thing anyone ever said to the star was when he was in high school and cut his hair into his signature pixie cut, another boy said "you've lost your aura." Before the ubiquity of extensions he was forced to live with the short hair until it grew out.