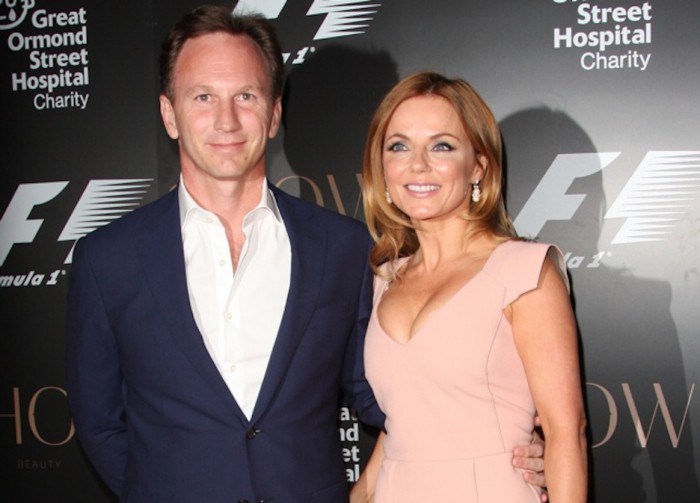 Geri, who is mom to 8-year-old daughter Bluebell with ex Sachi Gervasi, began dating Christian, 40, in March. He is dad to a 1-year-old little girl, Olivia.

Christian and I are delighted to announce that we are engaged! We're both very happy. 😊