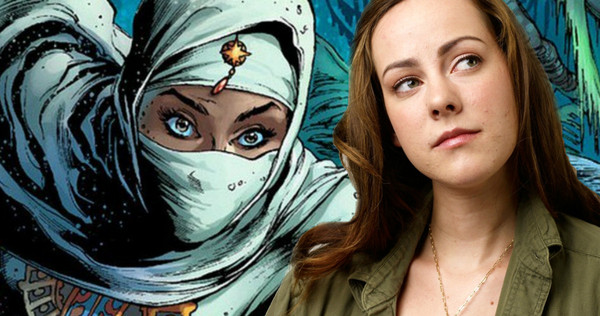 With Jenna Malone previously thought to be playing female Robin (Carrie Kelly), new rumors are circulating that she might actually be playing Kahina the Seer.

Source wrote, "In the DC Comics, Kahina is a member of a group known as The Others, who was tasked with hunting down Aquaman villain Black Manta. Kahina is described as a seer who has visions of the future."

Fans spotted a Kahina double sign on a trailer door.

All is quiet at base camp. pic.twitter.com/ysRnyc4jRk 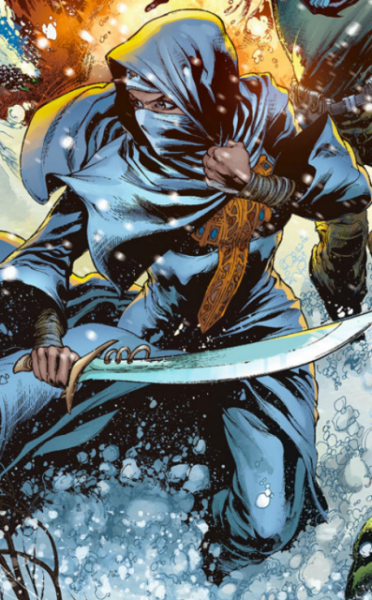