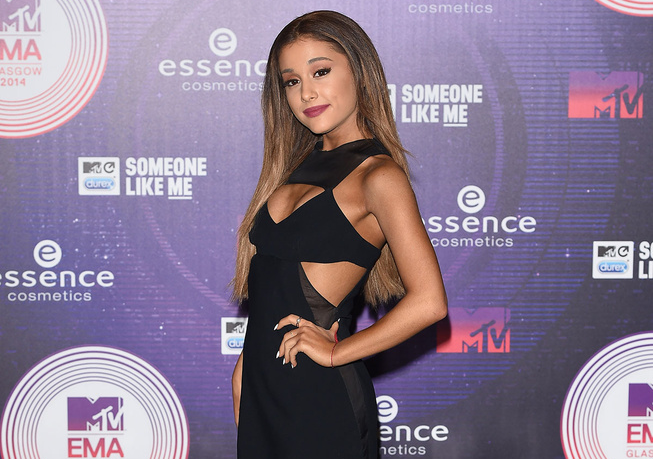 Ariana Grande dominated the MTV Europe Music Awards in Glasgow on Sunday night, according to the New York Daily News, winning for best female artist as well as best single for "Problem," one of her three top 10 hits so far this year.

It was a good result for the 21-year-old performer who admitted she was too excited to sleep the night before the ceremony, and said was shaking after walking past a gaggle of photographers on the red carpet, the Daily News reported.

Nicki Minaj proved a confident if conventional host for the show at Glasgow’s SSE Hydro arena, and she also took home the prize for best hip-hop artist.  A rumored appearance by former Destiny's child vocalist Beyonce Knowles did not materialize.