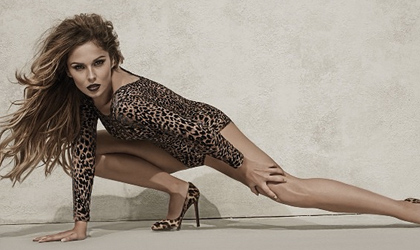 Congratulations to Cheryl, who has scored her fifth UK Number 1 on the Official Singles Chart with I Don’t Care.

Queen of the UK slaying your faves! Only Human is out now in the UK & Ireland!!!