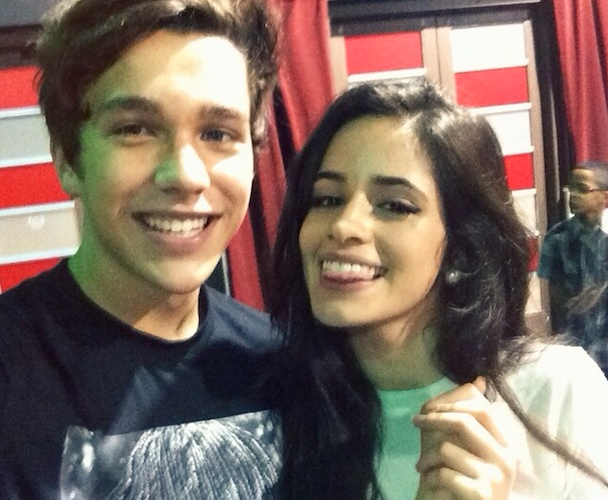 Austin Mahone and Camilla Cabello are officially off the market!

Cabello broke the news during an appearance on Bravo's "Watch What Happens Live."

According to a source, despite their busy schedules, Austin and Camilla are great at staying close and in touch. “They toured with each other most of the year and when they were apart for their own things, they weren’t that far away from each other for that long, so this wasn’t and isn’t ever a problem.”

[Camilla] pursued him with the help of her girls in the group. The next thing that happened was the start of their relationship. It didn’t take long for him to start liking her back. She wanted him and got him!”

Camilla seemed positively smitten with Austin when she confirmed that they were dating on Watch What Happens Live on Nov. 3. When host Andy Cohen asked which one of the lovely ladies was dating Austin, Camilla’s hand shot up and she said, “That would be me!”

She also added that “he’s a really good guy” but played coy when Andy asked how long the couple had been together.

Austin later took to Twitter to kind of confirm it, tweeting: “Like you guys didn’t know already.” 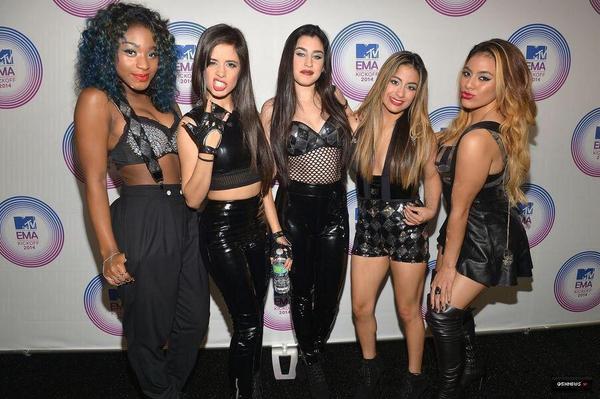 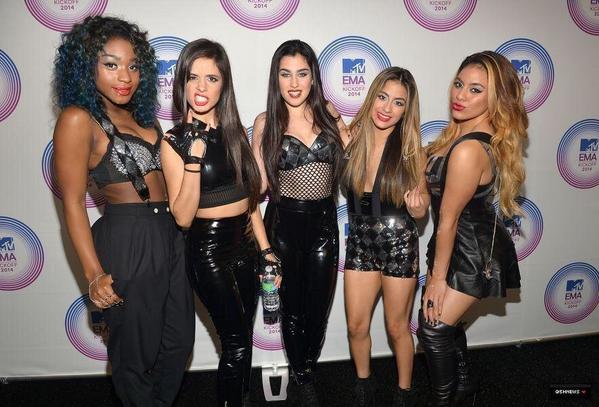 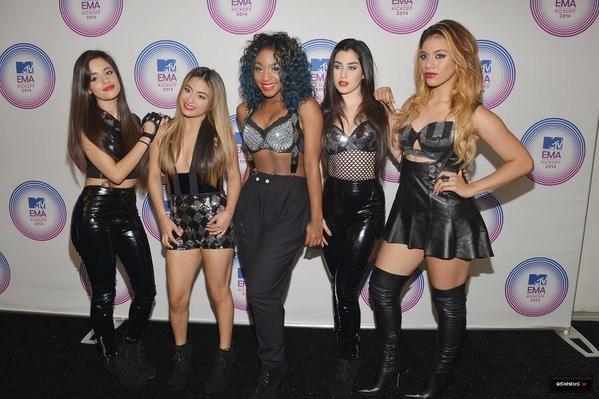 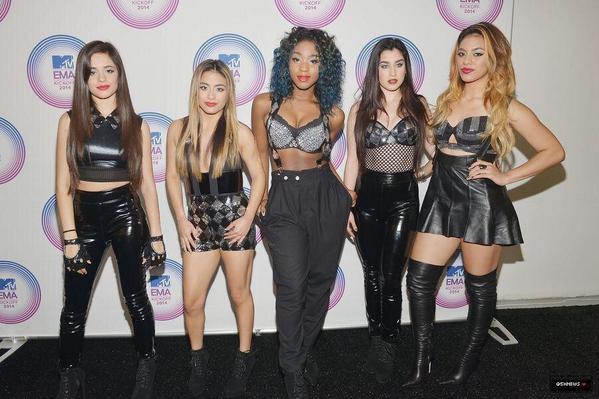